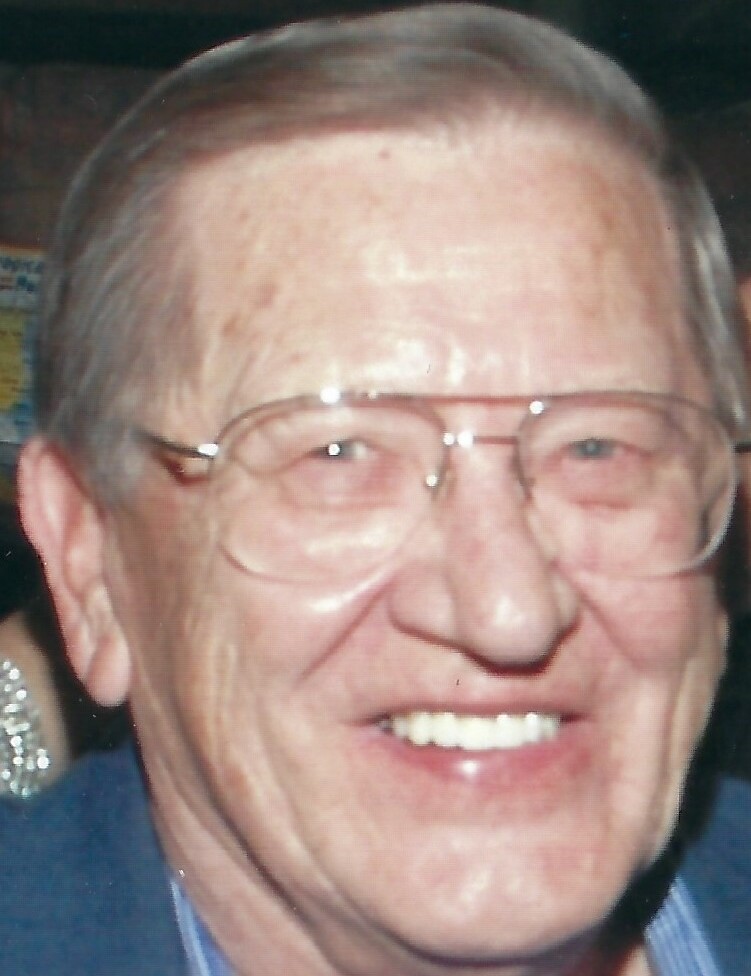 Bill Ewaniszyk, age 94, passed away on January 2, 2023 in Somers Hospice House, Sebring, Florida.  He is predeceased by his wife Bernice Ewaniszyk.

He was born on the West Side of Syracuse, New York, the son of Pauline (Paraska) and Michael Ewaniszyk.  He graduated from Vocational High School and attended Oswego State University.  He was employed by Allied Chemical, Syracuse and Green River Wyoming.   After returning to Syracuse he worked for the Onondaga County Sheriff’s Department.  He was the proprietor of Billy E’s on West Fayette Street.  Bill retired to Vero Beach Florida and then became a resident of Solivita, Poinciana, Florida until his passing.

He was a member of Sacred Heart Church in Syracuse, New York and participated in several community organizations among them Happy Hearts Club, Lads of Leisure, Vocational Alumni Club, and President of the West End Survivors Club.  Bill’s career in coaching began with the founding of Skrupa’s Little League baseball organization on the West End of Syracuse.  He was most proud of his accomplishments as a basketball and baseball coach at Sacred Heart High School.  Through his nine years as head coach of the Hearts, his league winning percentage was 80%.  His overall winning percentage was 76%, which was one of the highest in the state.  During his tenure he held 13 total championships.  Bill made friends with other coaches and officials throughout Central New York.

Bill is survived by his, son, William A. Ewaniszyk and daughter-in-law Sharon of Poinciana, Florida along with several nieces and nephews.

Burial is at Veteran’s Cemetery.

There will be a Celebration of Life Mass at Sacred Heart Basilica, Syracuse, New York in May, 2023.

Hollis Funeral Home will be making the arrangements for the memorial service.

In lieu of cards, a donation to your local hospice house would be appreciated. Francis House 108 Michaels Avenue Syracuse New York 13208 ONLINE www.francishouseny.org

To plant a beautiful memorial tree in memory of William Ewaniszyk, please visit our Tree Store
Wednesday
3
May