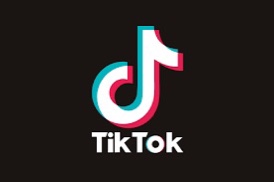 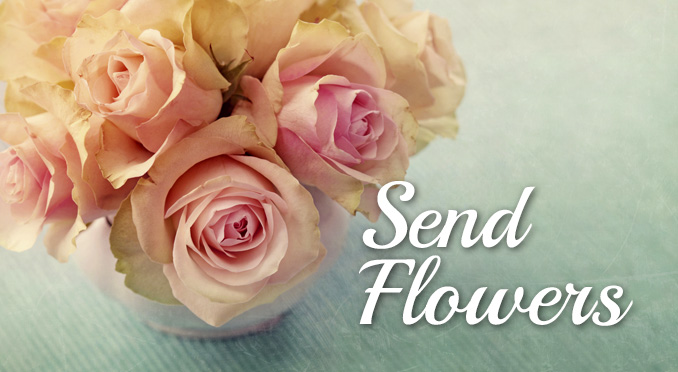 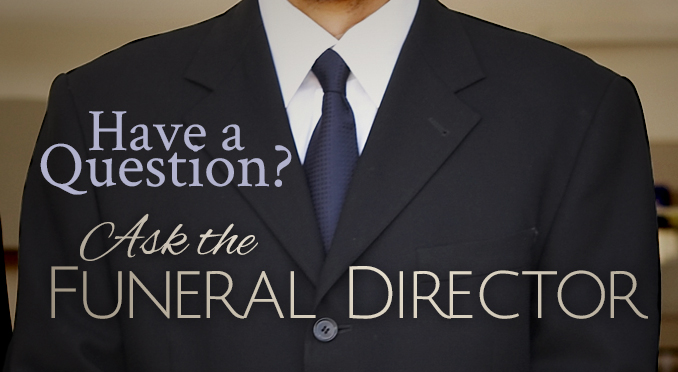 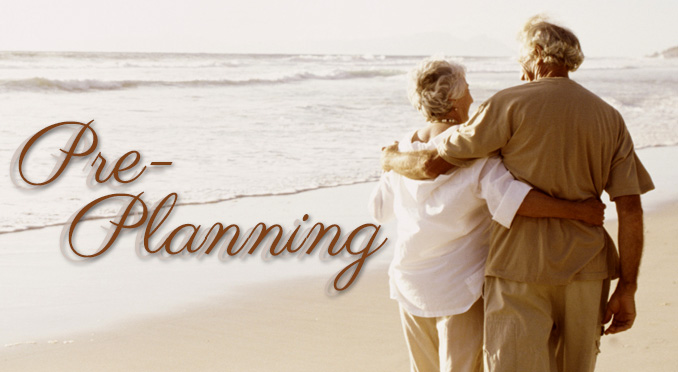 Pictured is 1105 West Genesee Street!! Home to Hollis Funeral Home. William Judson Smith was the architect and original owner of the house and resided there with his wife Laura Geddes Smith. The house was financed in 1892 by his father, William Brown Smith, an active citizen who among countless other things developed real estate in the western part of the city. It has been said that “Mr. Smith believed that money invested in realty near home not only paid in the end but helped the city. He was wide awake to whatever interested the city, for this also interested his investments, and everything contributed to the greater town which he believed in so thoroughly”. This house would eventually become home to Doctor Stanley Krzywicki and his wife Helen. Dr. Krzywicki practiced medicine locally for 51 years, along with being a member of many Polish American fraternal organizations. Later, the house was purchased by the Bordynski family who owned and operated the Bordynski Funeral Home here until 1979. That year, Charlie Hollis purchased the house, renaming the funeral home, Bordynski-Hollis to maintain continuity in the transition of ownership. In 1989, Hollis renamed it to what it is today. Along with her father, Eileen Hollis will continue the tradition of fine service.