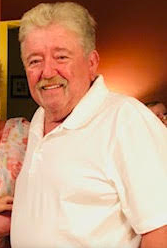 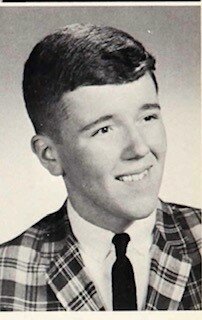 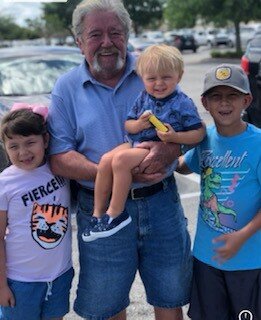 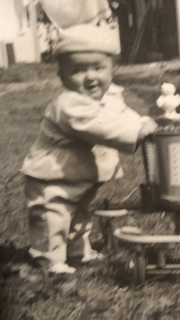 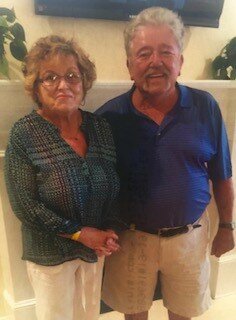 Please share a memory of Philip to include in a keepsake book for family and friends.
View Tribute Book

Philip Louis Mnick,71, peacefully left us to be with the lord after suffering a short illness. He entered into the world on January 5, 1950, and started his way back home on January 4th, 2022.  He passed just 30 minutes shy of his 72nd birthday. It was often said that he never wanted to be late to a party, and the next party he would be attending was with his friends and family in heaven, right on time.

Born in Syracuse, NY on a warm January day, he was the eldest son of Dorothy Kotowicz and Felix Mnick. Phil grew up on the West-Side of Syracuse surrounded by his beloved extended family of Polish decent. While his Grandparents did not know much English, Phil surely understood when he was being scolded in Polish. Those times and phrases never left him.

One of his most beloved and shared memories were the summers he would spend at Frazer Park in Syracuse with the neighborhood kids. Growing up on the west side, there wasn’t much beach front property around, so he fondly referred to it as “FRAZER BEACH.”

He was a graduate of Central Tech High School and spent time at Clarkson University.

The Mnick family was active in the parish at the Basilica of the Sacred Heart Church over the years. There Phil was an altar boy under the watchful eye of Rev. Msgr. Casimir S. Piejda. Through his adult life, he went on to serve in the Knights of Columbus Council #6282. One of the founding members of the council was actually Felix Mnick, Phil’s Dad. While in service to the Knights, he was selected “Knight of the Year.” This was just one of his many honors bestowed upon him from the organization that he loved. He was a regular at K of C events ranging from Easter Egg Hunts to helping teach fellow Knights to learn how to bowl. He could be found instructing Monday, Tuesday, Wednesday, Thursday, and Friday nights throughout the school year. He was known as a giver, and his wife loved that he was such a help to the Knights for so many years.

Professionally, Phil worked for Onondaga County for over 45 years in various capacities. His longest tenure was working at Onondaga County’s Hiawatha Blvd location for the department of drainage and sanitation. He was also known has a longstanding fixture at his beloved New York State Fair. Parking cars there started with his Dad at the age of 12. That turned into a 50-year career before retiring. While there his duties included overseeing the pre-fair set up, parking lot supervision for the in-field, being part of the security team but most importantly providing premium parking spaces to friends and family over the years just by them simply saying “I’m looking for Phil.”

We miss you increasingly each day Dad and you will never be forgotten.  While you were sick, I promised to bring you home and we are doing just that. Please help us celebrate the life of Phil Mnick on May 7, 2022, at 9:30 AM with Special Memorial Mass at The Basilica of the Sacred Heart Church at 927 Park Avenue, Syracuse, NY 13204.

Please join the Family in Remembering Phil’s Life, that night, Saturday May 7, 2022, at Daniella's Restaurant at The New York State Fair, from 5:30-8:30, enter gate 2 and tell security you are looking for a parking spot, Phil sent you!

In Lieu of flowers, please say a prayer, forgive a grudge, don’t take a moment for granted with loved ones. Phil would just tell you to buy a scratch off!

To send flowers to the family or plant a tree in memory of Philip Mnick, please visit Tribute Store
Saturday
7
May