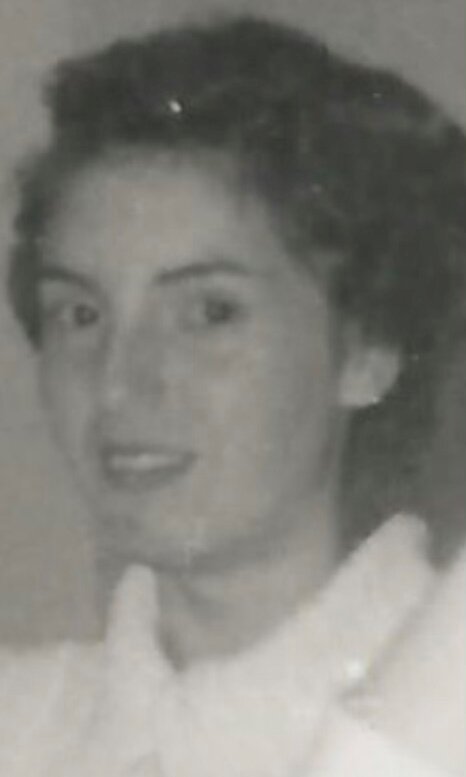 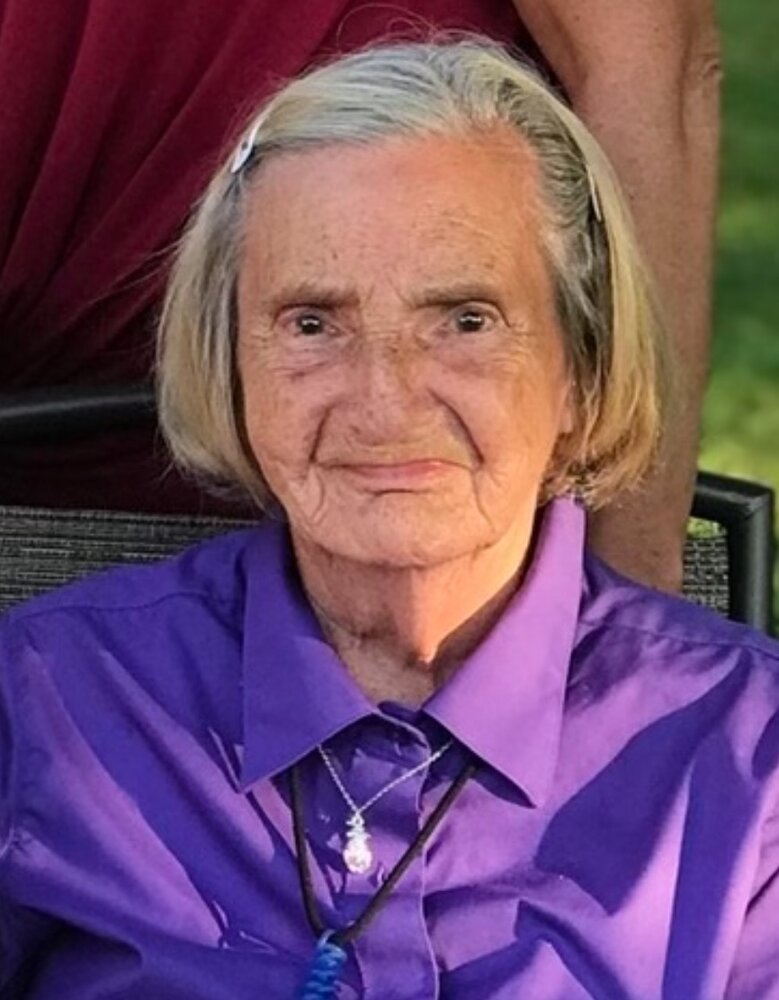 Please share a memory of Janet to include in a keepsake book for family and friends.
View Tribute Book

She was employed at Learbury clothing as a seamstress. She loved spending time with her friends at Barrett Manor apartments where she lived. She loved her family and her special dog.

Janet was predeceased by her brothers Layton,Clifford,Dean,Raymond and sisters Cecile(Nita),Beverly.

To send flowers to the family or plant a tree in memory of Janet Hiscock, please visit Tribute Store

Look inside to read what others have shared
Family and friends are coming together online to create a special keepsake. Every memory left on the online obituary will be automatically included in this book.
View Tribute Book
Services for Janet Hiscock
There are no events scheduled. You can still show your support by sending flowers directly to the family, or planting a memorial tree in memory of Janet Hiscock.
Visit the Tribute Store