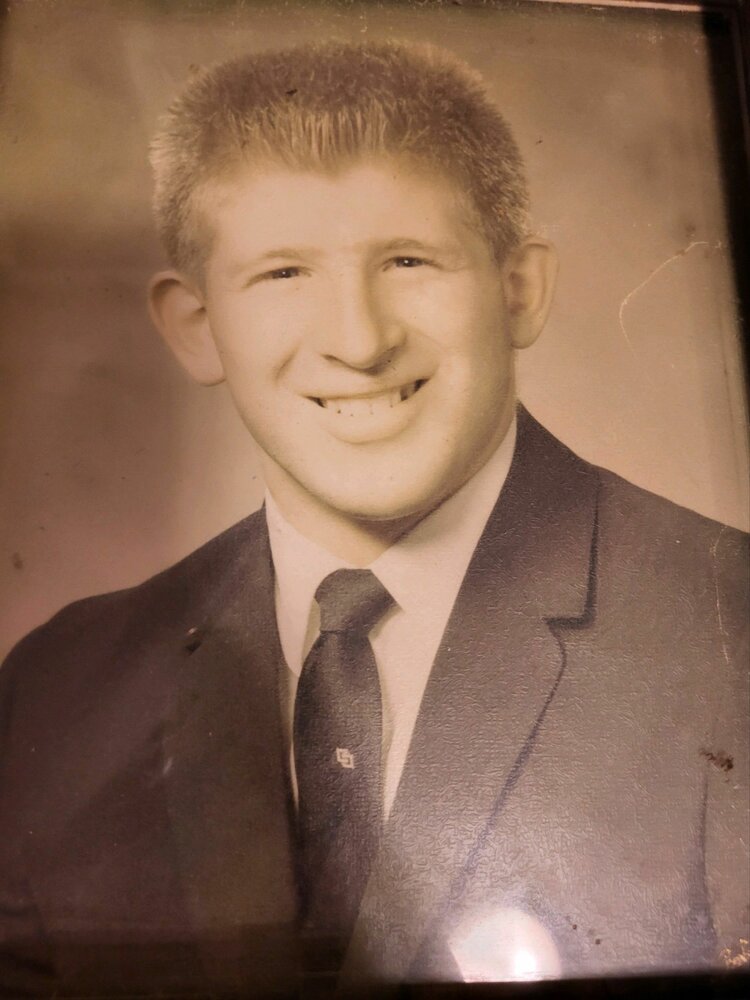 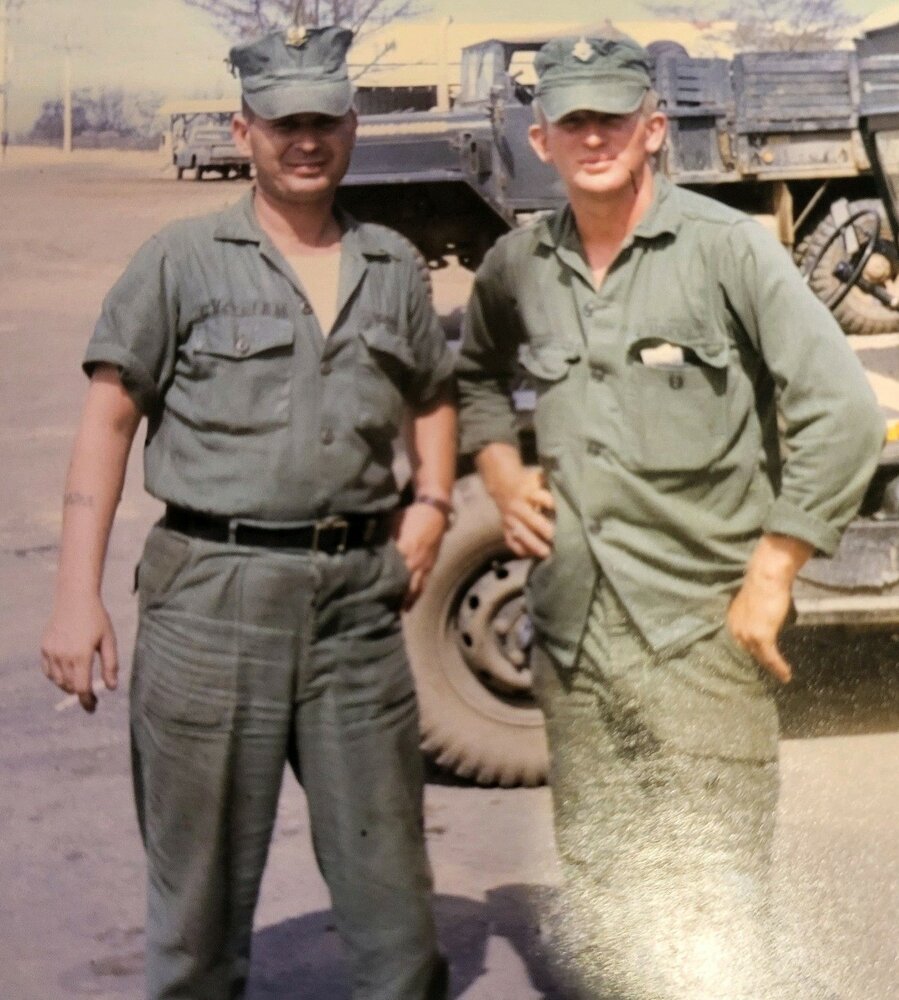 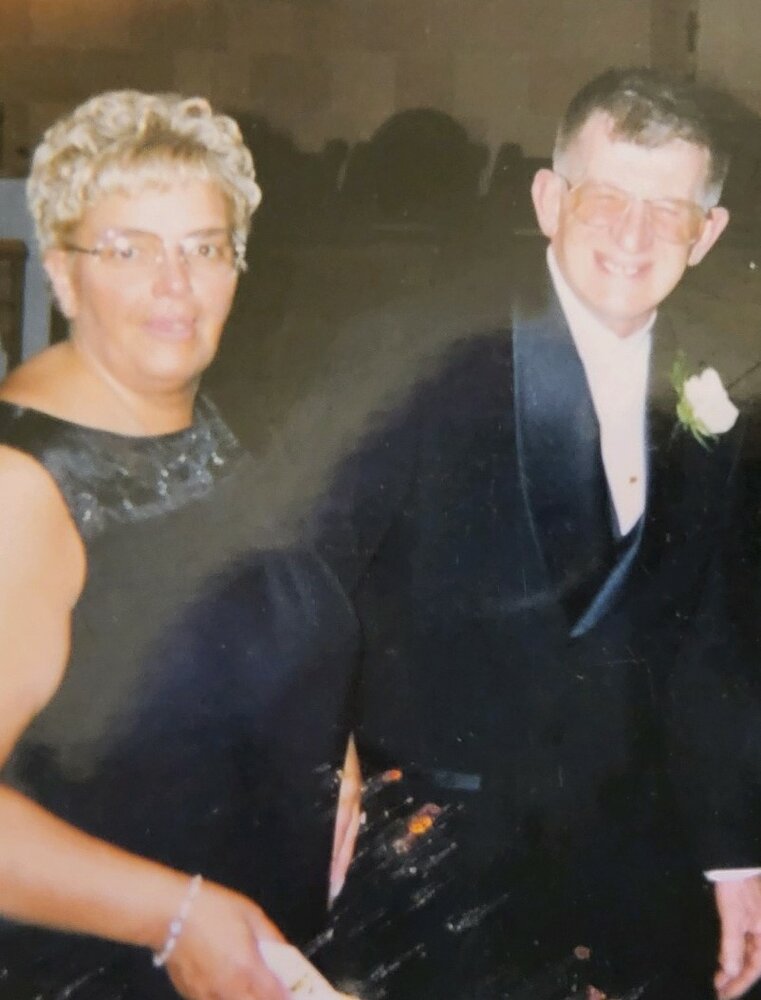 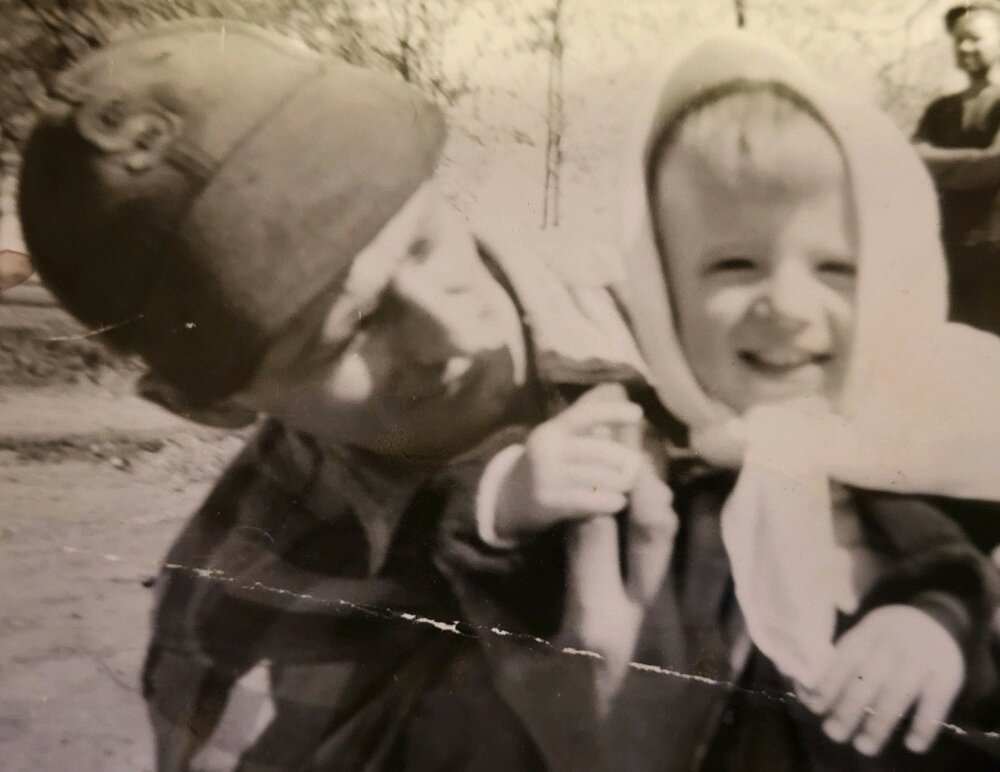 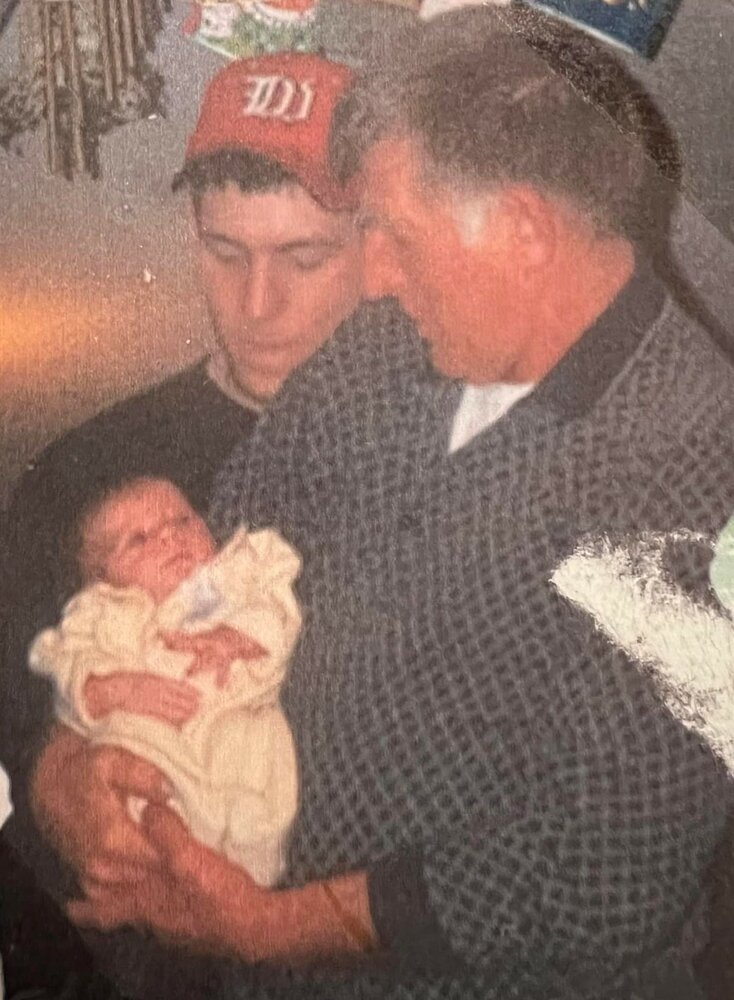 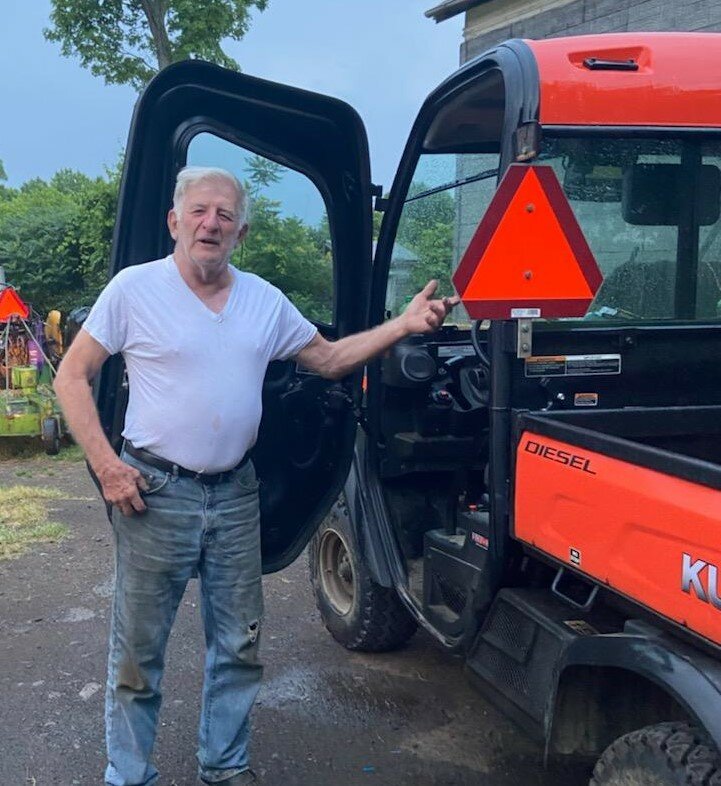 Please share a memory of Stanley to include in a keepsake book for family and friends.
View Tribute Book

First born child of Frances and Stanley Bartoszewski, known in childhood as Stas and to many later in life as the ‘Professor’, Stan died at age 75.

He attended a 1 room school house on Eatonville Road in Herkimer for his first year of education. The family moved and while he spent as much time as he could on the family farm in Herkimer throughout his life, he grew up in Memphis and graduated from Baldwinsville High School in 1967.

Stan worked for the Rotary Gas Station until enlisting, starting his service in the Navy as a Seabee on Nov. 9, 1967, serving his country in the Vietnam War coming home in 1969, then leaving the Navy on Feb 19, 1970. During his time in the military Stanley earned the following: Navy Unit Commendation Ribbon, National Defense Service Metal, Vietnam Campaign Metal, Vietnam Service Metal with FMFCOI (Fleet Marine Force Combat Operation Insignia) and 2 Bronze Stars.

Among the many stories he loved to tell, were ones of working on skyscrapers in NYC. He worked for various HVAC contractors; Joe Pedersen in NYC, then working for Hill’s Heating and Airconditioning which brought him back to central NY.

Stan received his love of playing cards from his mother and maternal grandfather. He never turned down the chance to play pinocle, catch 5 or any other card game. He loved spending afternoons playing cards with family and friends.

Another of his hobbies that brought Stan great joy was pulling his antique 1957 Minneapolis Moline UB Special at tractor pulls. He loved to tinker and work on all things mechanical.

Funeral Mass and Burial with Military Honors will be schedule once the cemetery opens in the spring.

To plant a beautiful memorial tree in memory of Stanley Bartoszewski, please visit our Tree Store

Look inside to read what others have shared
Family and friends are coming together online to create a special keepsake. Every memory left on the online obituary will be automatically included in this book.
View Tribute Book
Services for Stanley Bartoszewski
There are no events scheduled. You can still show your support by planting a tree in memory of Stanley Bartoszewski.
Plant a tree in memory of Stanley