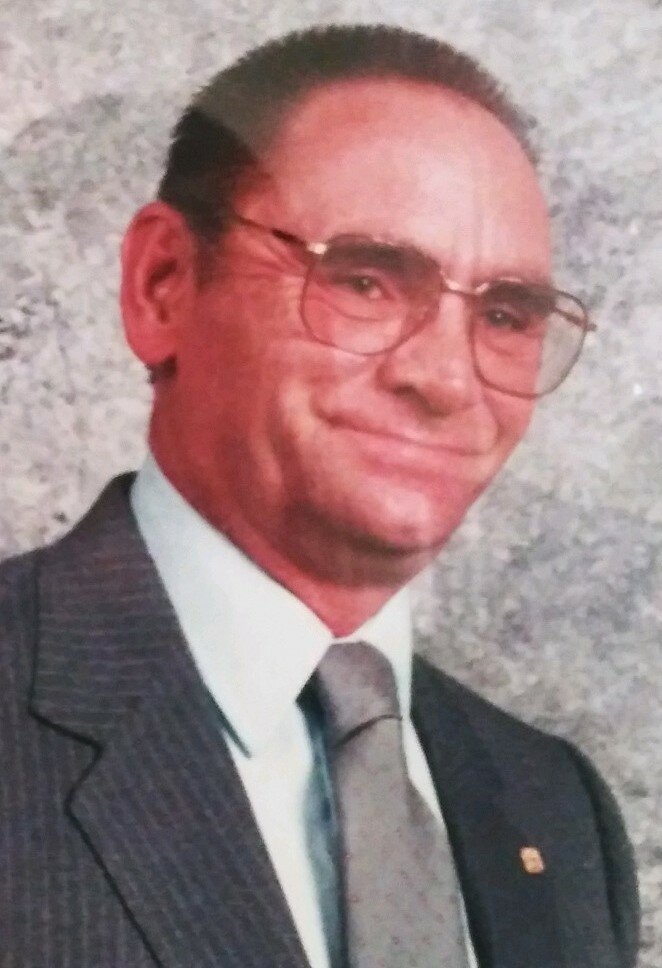 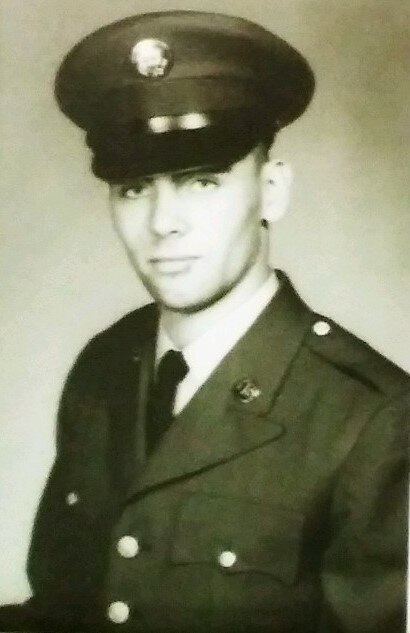 Please share a memory of Anthony to include in a keepsake book for family and friends.
View Tribute Book

On Wednesday,November 23, 2022 heaven gained another angel when Anthony “Pops” Joseph Wild 76 passed away after an arduous fight for his life on support. Anthony was born in Syracuse and resided in North Syracuse for a few months with his grand daughter and two great-grandchildren. Prior to that he owned a home in Kirkville for over 50 years where he was fondly known as the “Mayor of Kirville”. Though he was a hard worker, he was a unique and caring individual that touched lives. He was a graduate of Central Tech in downtown Syracuse. He then joined the army and served the Korean War. As he was based in California he met and married Nancy Anne Mignosi with who he had two children-Anthony Joseph Wild Jr and Joanne Wild. His Next path led him to marry Leta M Nye with whom he adopted a daughter Christina Wild and had a son Michael Anthony Wild. Anthony retired from the former Conrail and was completely dedicated to them. He was a life member of the American Legion and loved every and all things S.U. He was a Syracuse die hard fan of both the basketball and football college teams. He bought season tickets on the regular with Leta for many years. He was an advisor gardener and had a very popular vegetable stand on Fyler Rd in Kirkville where he proudly sold his “elephant garlic”. His daughter and he used to fish avidly throughout these decades. They frequented farmer markets, local festivals and Minoa fireworks were a must. Some of Anthonys favorite sayings were “overthinking makes you lose focus”, “Don’t get ahead of yourself” and never ever poke a mama bear! He laughed for ages and loved to swing dance. He was predeceased by his parents Walter and Mary Wild, a sister Sue “Abbey”Wild, a brother Thomas Wild and 3 of his children- Anthony, Christina and Michael. He was also predeceased by his vivacious grandson Aaron Anthony Craven and his sparkling, beautiful great-grand daughter Nezamiyah Kalani White. He is survived by his Aunt Peggy Kogut, his only living child Joanne Wild, his grand daughters Sierra Radford and Adarra Collins as well as an amazing great-grandson Rah-Sean White Jr. and several nieces and nephews.

There will be a gathering at the Blarney Stone after because he’d want us all to catch a game and have a beer and that was his favorite place to do so! “Love the people God gave you, because he’s going to need them back one day”.

To send flowers to the family or plant a tree in memory of Anthony Wild, please visit Tribute Store
Thursday
1
December