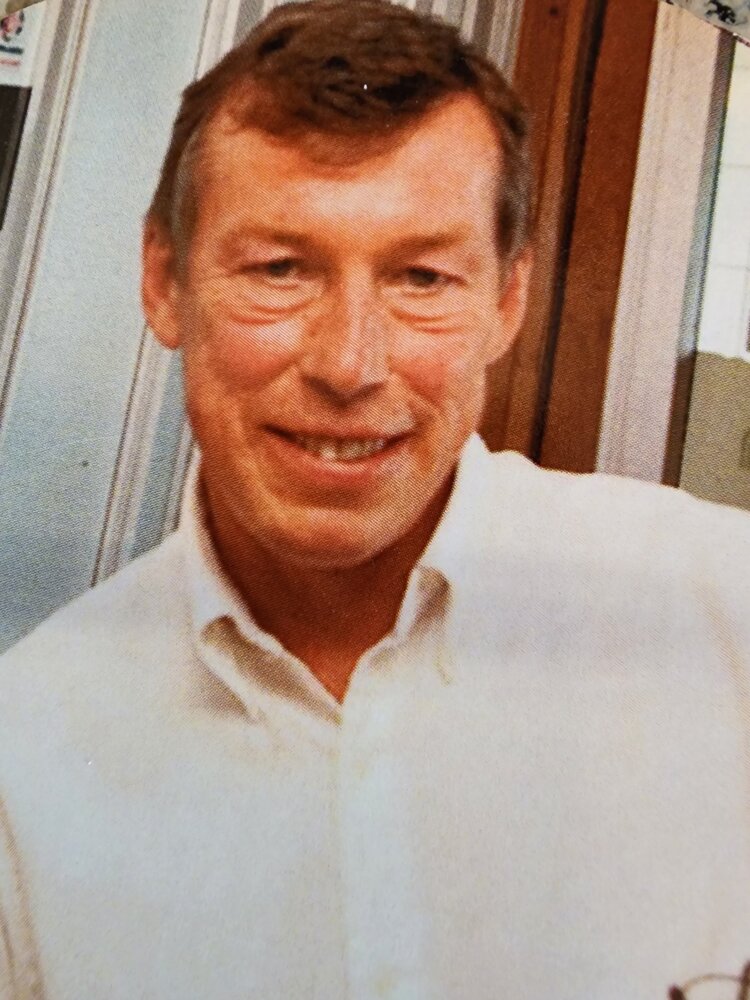 Please share a memory of David to include in a keepsake book for family and friends.
View Tribute Book

David Wellinton Bateman, 66 of Syracuse,died Monday September 12th. David was born in Lowell, Massachusetts on May 8, 1956 to Joseph W. and Ingeborg C. (Lofgren) Bateman. David grew up in  Arlington, Massachusetts area. His father Joseph was a Captain in the Boston City Police Department. David was  a United States Navy veteran served from 1974 and discharged under Honorable Conditions in 1976. He was later employed as a firefighter for a short period of time until he went into the plumbing trade for many years in Boston. He was an animal lover and was involved in the rescue of feral cats in Massachusetts. David is survived by Diane Turner ,they spent 18 loving years together in Canada but unfortunately due to illness, David had to return to the USA. David was buried in the Veterans Memorial Cemetery, Syracuse New York

To plant a beautiful memorial tree in memory of David Bateman, please visit our Tree Store

Look inside to read what others have shared
Family and friends are coming together online to create a special keepsake. Every memory left on the online obituary will be automatically included in this book.
View Tribute Book
Services for David Bateman
There are no events scheduled. You can still show your support by planting a tree in memory of David Bateman.
Plant a tree in memory of David