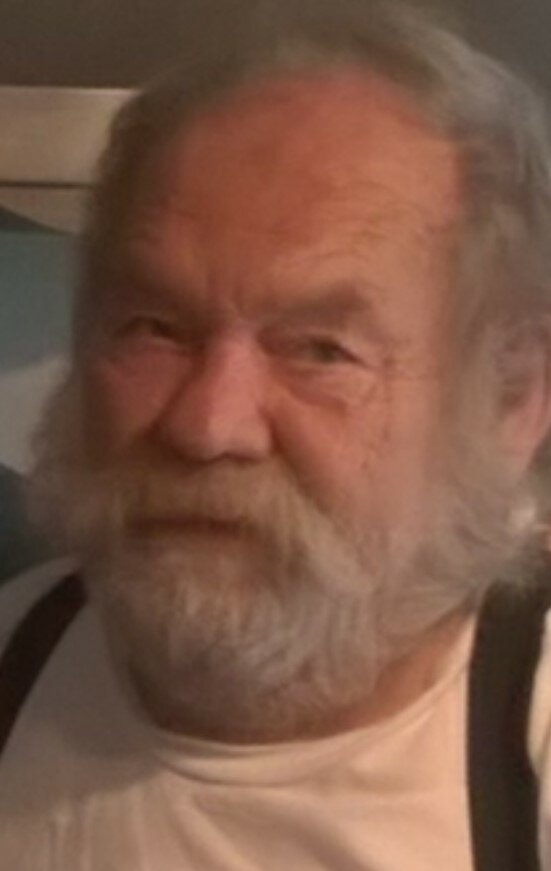 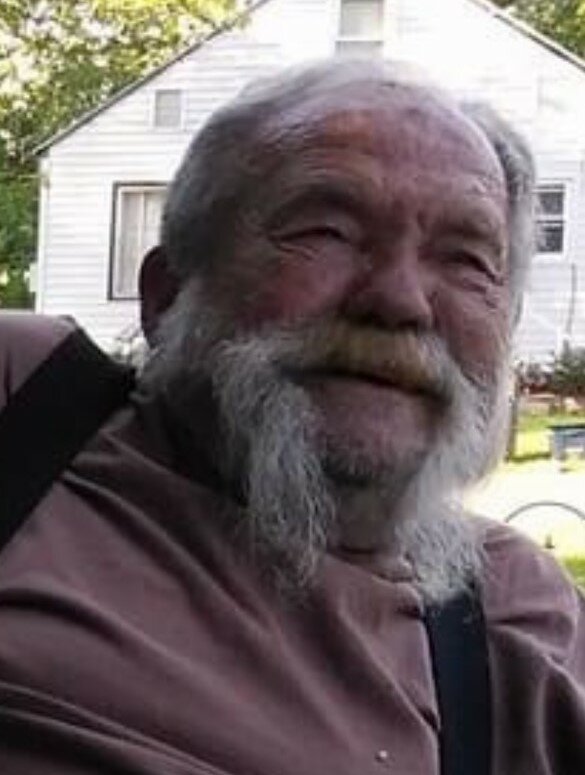 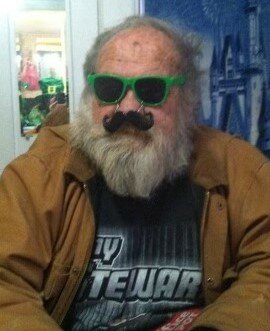 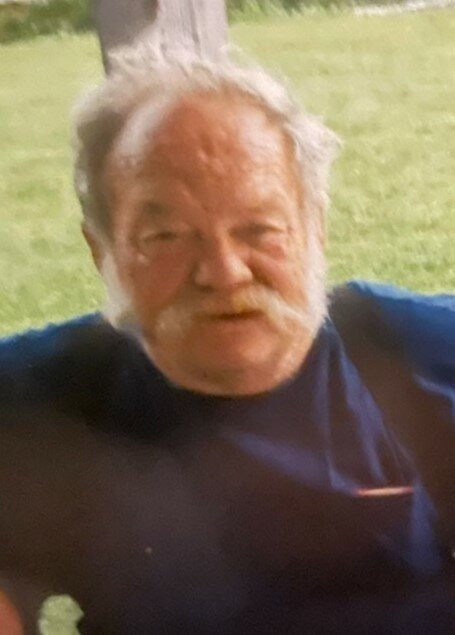 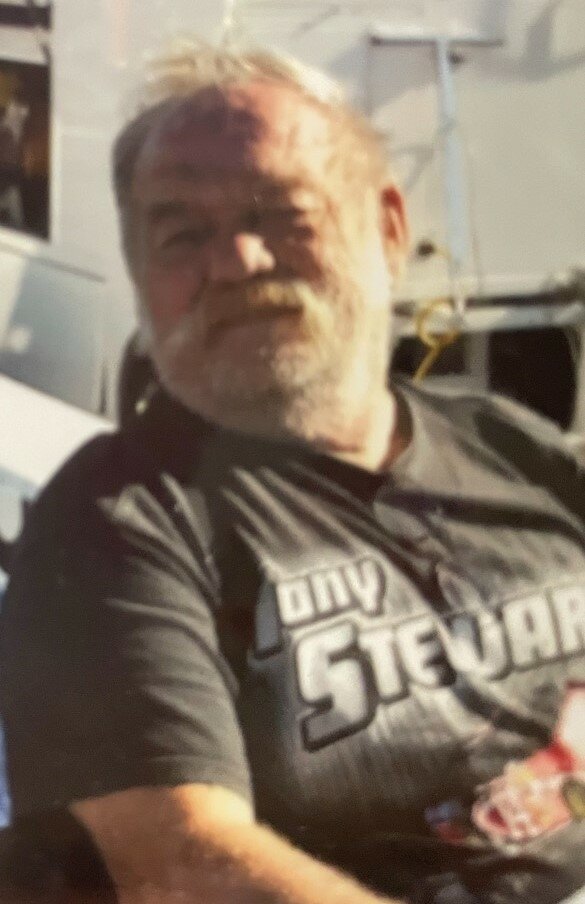 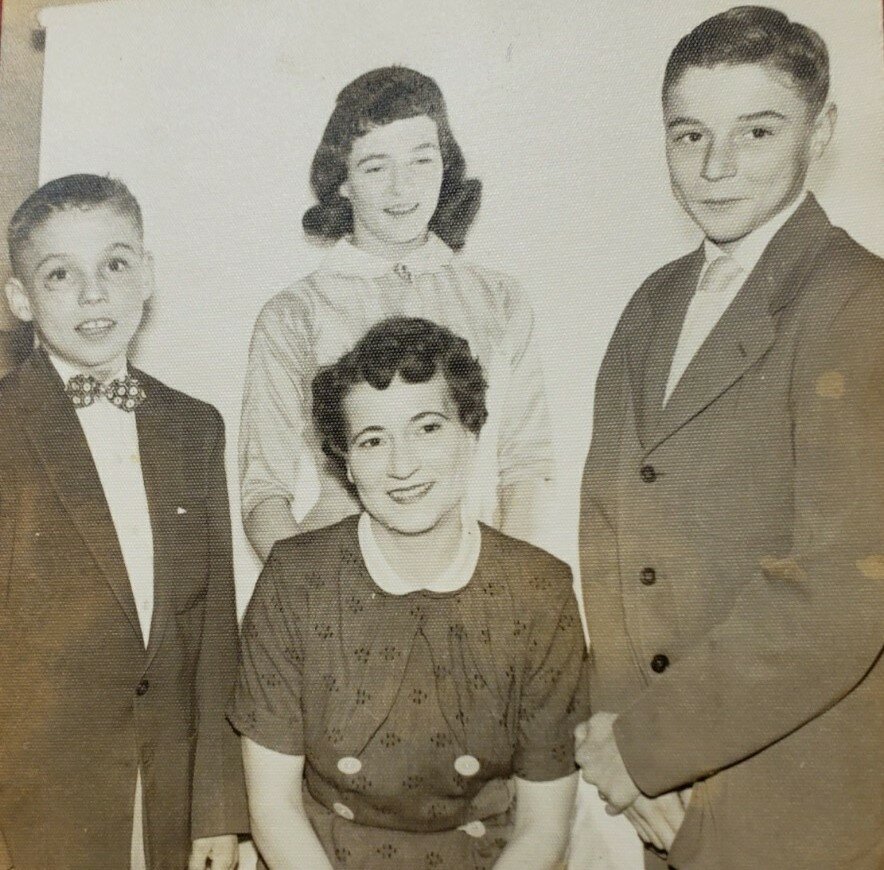 Please share a memory of Richard to include in a keepsake book for family and friends.
View Tribute Book

Richard C. Burke 77 , passed away peacefully on 06-07-2022 in Ocala , Florida.  He was the husband of Diana Burke they shared 43 yrs together.  Born in Cazenovia NY. He was the late son of Donald and Bernice Burke and brother of late Donald Burke (Marilyn). He served in the Army June 1964 to June 1967 and fought in the Vietnam War. After the Army he became a truck driver for Chemical Leaman Tank Lines for 25 years then worked for Drescher Corporation for 6 years. He retired in 2002. He was a longtime fan of NASCAR. He also loved camping with his RV at Bass Lake Resort in the summer and Ocala, Florida in the winter. In addition to his wife Diana Burke, Richard is survivied by his sister Darlean True; children, Bernie Williams (David), Barb Burke Murdock (Andy) Richard Burke Jr. , Stephanie Rowley (Larry) , Stephen Burke (Tina), Jason Bucktooth, and Terri Bucktooth (Thomas).  Also several grandchildren and great- grandchildren.  Calling Hours: Tuesday, June 28th, 4 to 6 PM with services following.

To send flowers to the family or plant a tree in memory of Richard Burke, please visit Tribute Store
Tuesday
28
June