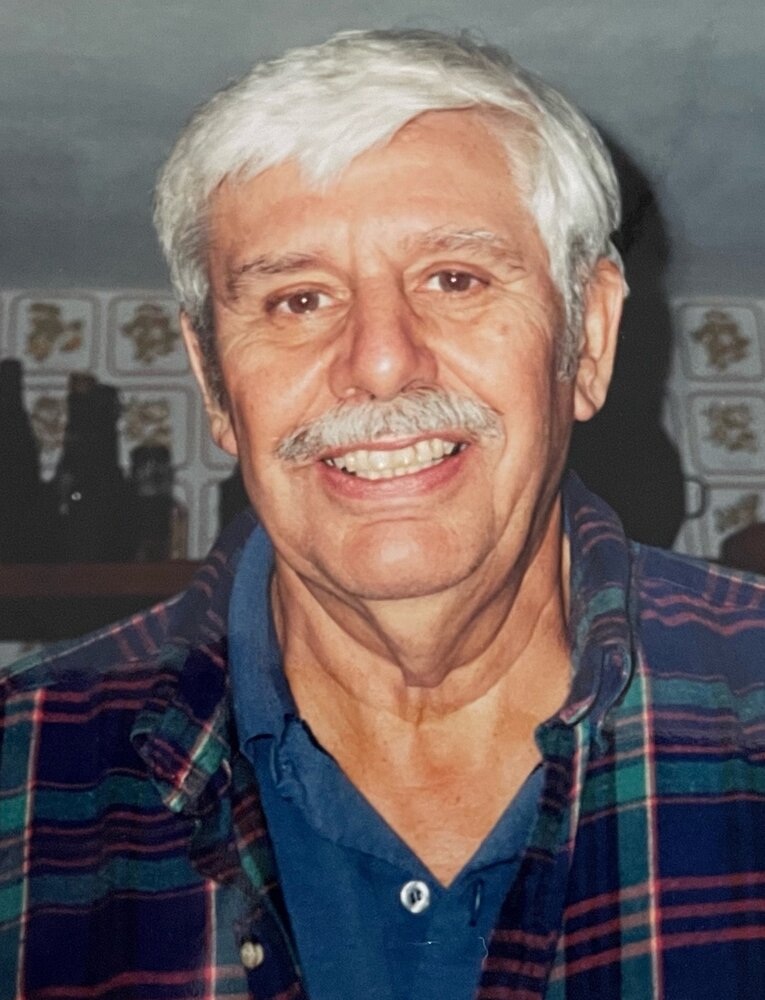 Gerald (Jerry) E. Metot died peacefully on April 25, 2022 in Ormond Beach, Florida with his daughter and grandson Christopher by his side.

Gene was born on September 25, 1933, son of Charles and Wilma Metot of Oneida, New York. His father died at the age of nine and he spent his early years living with his brother, Ken Metot along with numerous local friends and family homes. He was an Army veteran of the Korean War. Gerald loved his work on the tugboats and was a United States Merchant Marine Officer. Gerald and Laura were married 62 years and enjoyed spending time with their grandchildren, traveling in their motorhome visiting family and friends, and hosted numerous family picnics and parties at the lake and at their home. After Laura’s passing Gerald spent his remaining years with his daughter in Florida. He will be missed by his family and friends.

A gathering of friends and family will be held after the service at the American Legion in Cleveland, New York.

If you like, please donate to Lakeside Cemetery 622 State Route 49 Bernhards Bay New York 13028 in memory of Gerald.

To send flowers to the family or plant a tree in memory of Gerald Metot, please visit Tribute Store
Tuesday
28
June