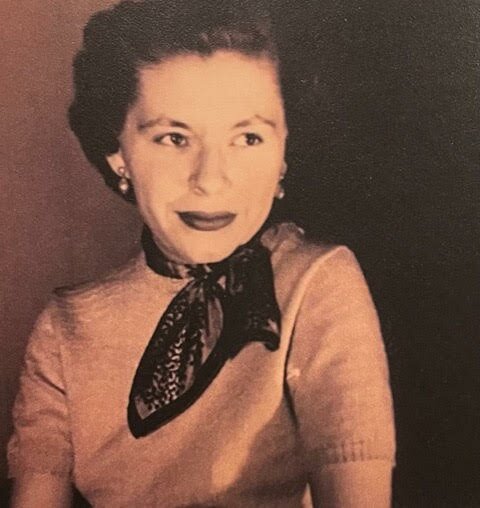 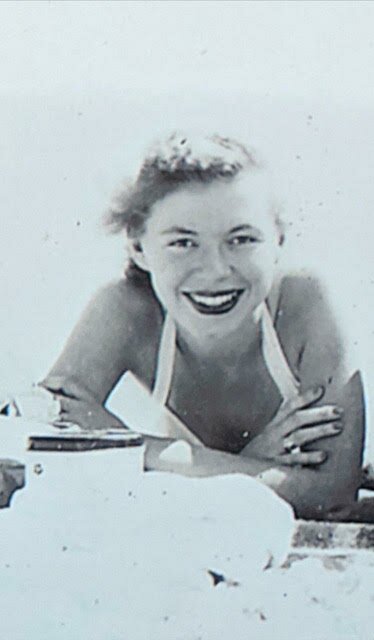 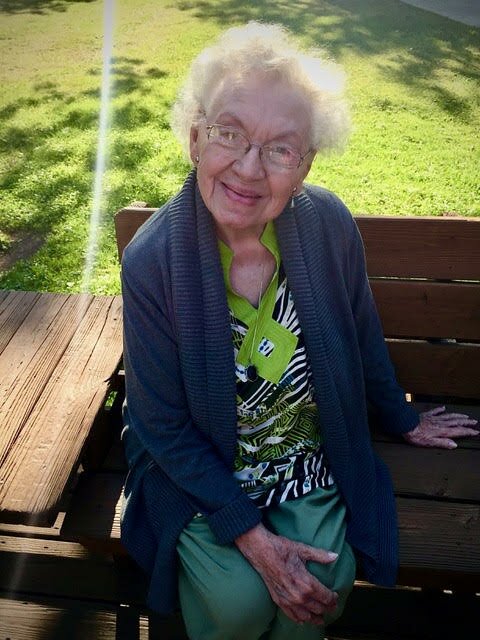 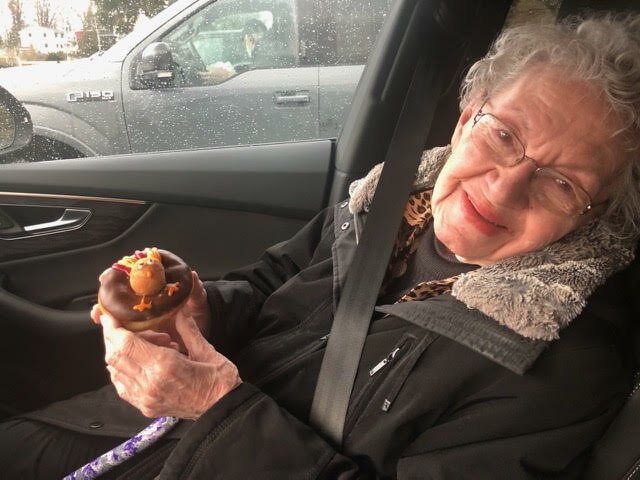 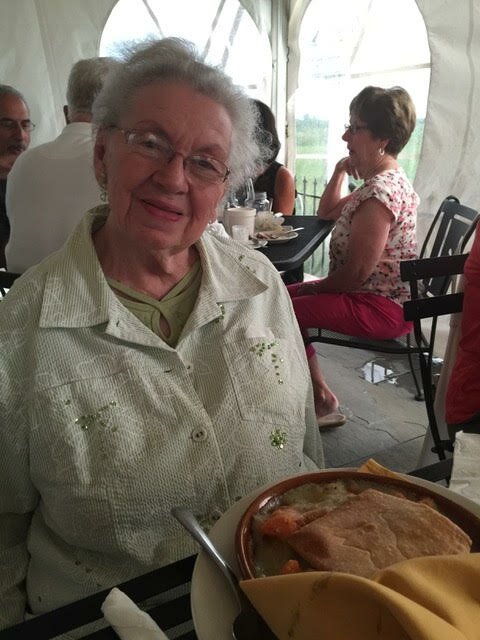 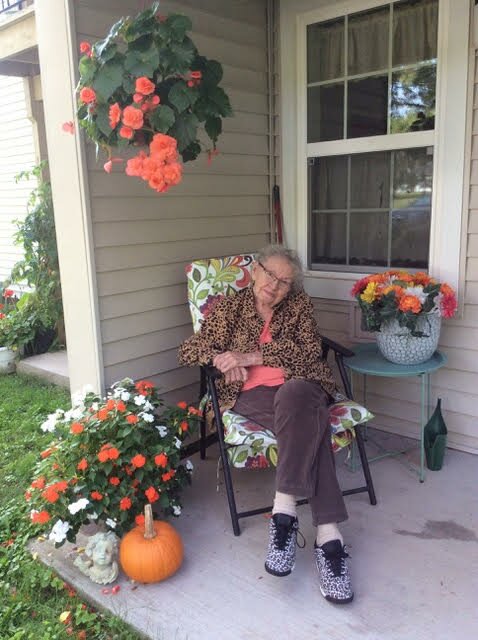 Please share a memory of Joan to include in a keepsake book for family and friends.
View Tribute Book

Joan Bisso, born Joan Ward Cosgrove, peacefully passed away, with friends and family at her side, at the age of 94 in Syracuse, NY on March 15, 2022. Joan was born in the city of Englewood, New Jersey on January 27, 1928, to Charles Demarest and Elizabeth Carroll Cosgrove. After graduating from Closter High School in Closter, NJ, Joan worked as a legal secretary in New York City. She also taught dance at Fred Astaire Dance Studios, where she met Henry William Korteling (Bill). Soon after, Joan and Bill married, and Bill joined the United States Army. In the years that followed, they raised three children: Robert (Bruce), Sandra, and Karyn. The family traveled to and lived in many distant places, including Europe and Iran, eventually settling in Skaneateles, NY, in 1969.

Joan remarried many years later to Rev. Frederick Bisso, and the two relocated to Auburn, NY in 1982. After Frederick’s passing, Joan relocated again to Cayuga and finally to Union Springs, NY, where she made many life-long friendships and lived many happy, independent years.

During her years in Cayuga County, Joan was a long-time member of the Auburn Methodist Church, where she sang for many years in their choir. Over the years, Joan became a well-known soloist who performed countless times for many church and private events. Joan was a gifted pianist who often performed for musical events, or simply entertained her family and friends from her endless songbook memory. She prided herself on having a “musical ear” that allowed her to play any number of pieces without reference to sheet music. At her passing, she was lifted to the music of Ella Fitzgerald’s version of “Over the Rainbow.”

Joan was kind-hearted, elegant with words, and funny. She was a great believer that humor provided life with buoyancy and happiness. She adored David Letterman and never forgave him for retiring from network television.

In lieu of flowers, memorial donations can be made in Joan’s name to:

The next time you pass through Auburn, be sure to visit the Auburn Diner for a piece of pie and a cup of coffee in honor of Joan in what is lovingly known as “Joan’s Booth.”

To plant a beautiful memorial tree in memory of Joan Bisso, please visit our Tree Store

Look inside to read what others have shared
Family and friends are coming together online to create a special keepsake. Every memory left on the online obituary will be automatically included in this book.
View Tribute Book
Services for Joan Bisso
There are no events scheduled. You can still show your support by planting a tree in memory of Joan Bisso.
Plant a tree in memory of Joan