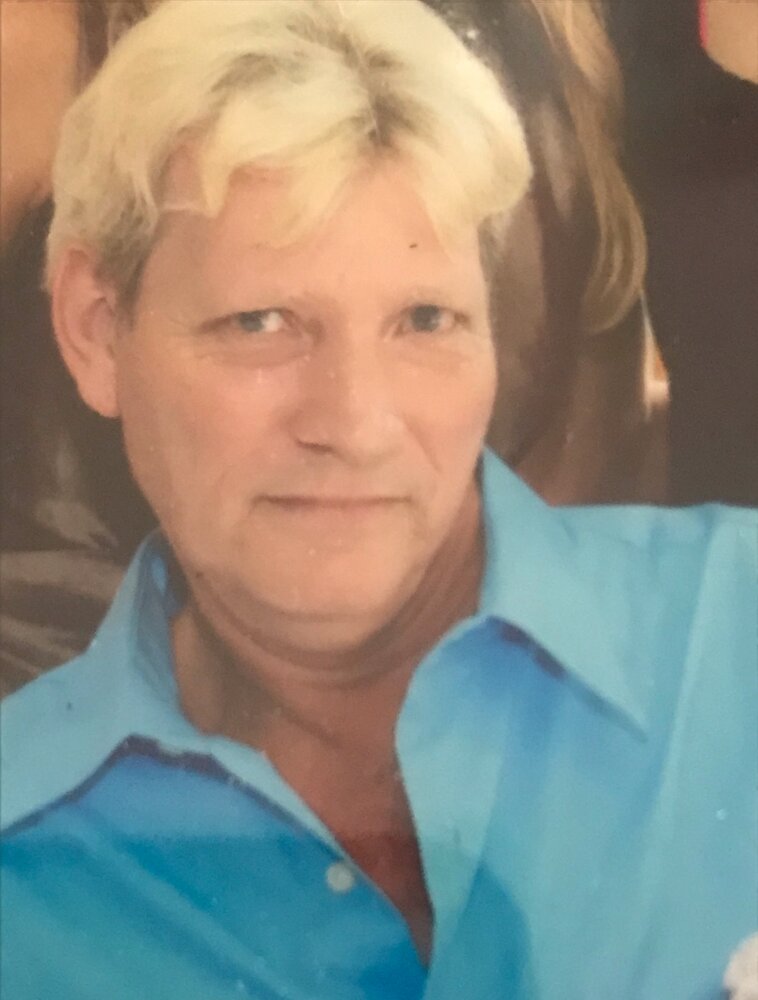 William F Pratt 65, of Syracuse, born on January 14, 1957 to the late Henry and Helena (Prall) Pratt, passed away in St Joseph's Hospital. Bill attended the Syracuse and Canastota Schools. He loved his pets and was an avid collector of Native American memorbillia . In addition to his parents, Bill was predeceased by his brothers, Robert, Henry and sister, Judith. Bill is survived by his siblings; Sandra Miller of Solvay, Theresa(Richard) Merring of Bridgeport, Mary(Dave) Winchell of Canastota, Helena Heidenreich of Rome, NY, Floyd(Janet) Pratt of California and Kenneth(Lorna) Pratt of Cicero and several nieces, nephews, great nieces and nephews, and very special friend and cousin, Father Leo Courcy of Syracuse.

In accordance with Bill's request there are no calling hours or Services.

To send flowers to the family or plant a tree in memory of William Pratt, please visit Tribute Store

Look inside to read what others have shared
Family and friends are coming together online to create a special keepsake. Every memory left on the online obituary will be automatically included in this book.
View Tribute Book
Services for William Pratt
There are no events scheduled. You can still show your support by sending flowers directly to the family, or planting a memorial tree in memory of William Pratt.
Visit the Tribute Store