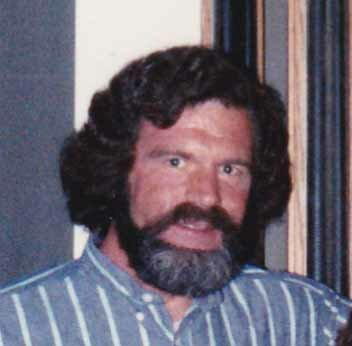 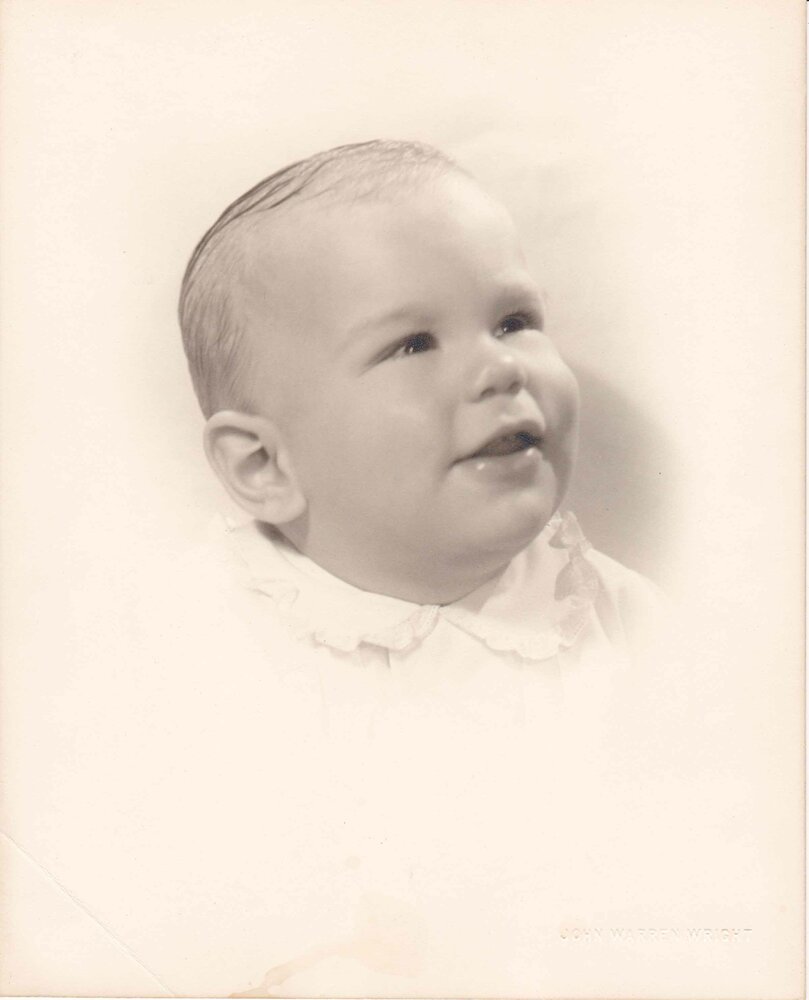 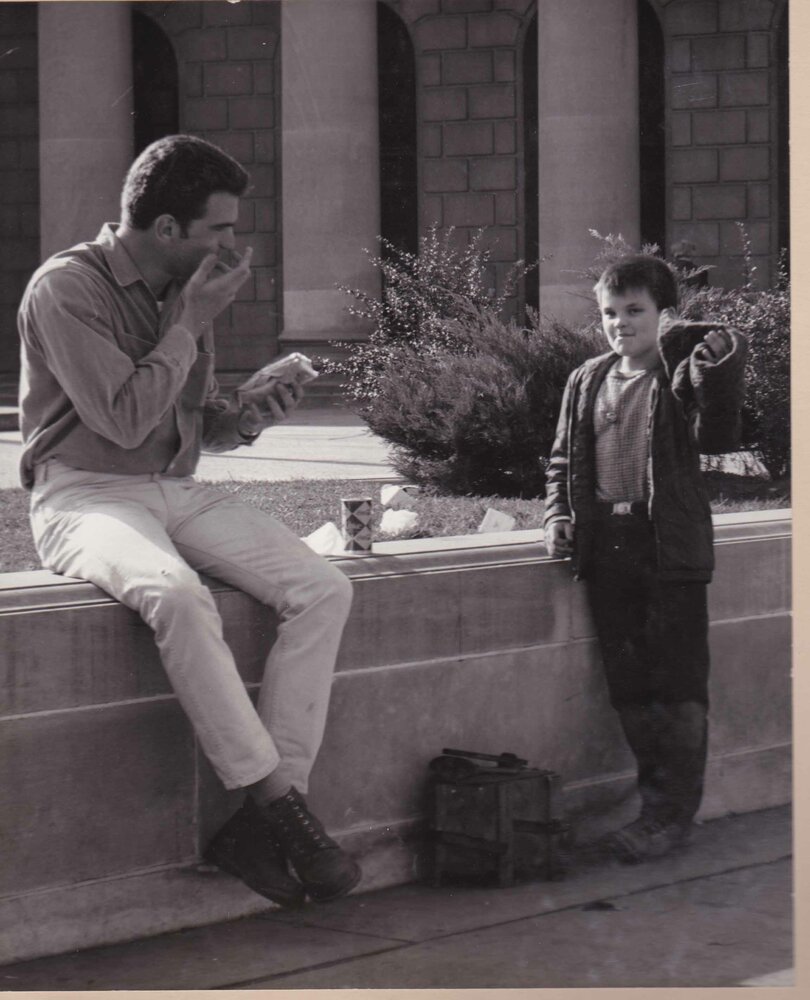 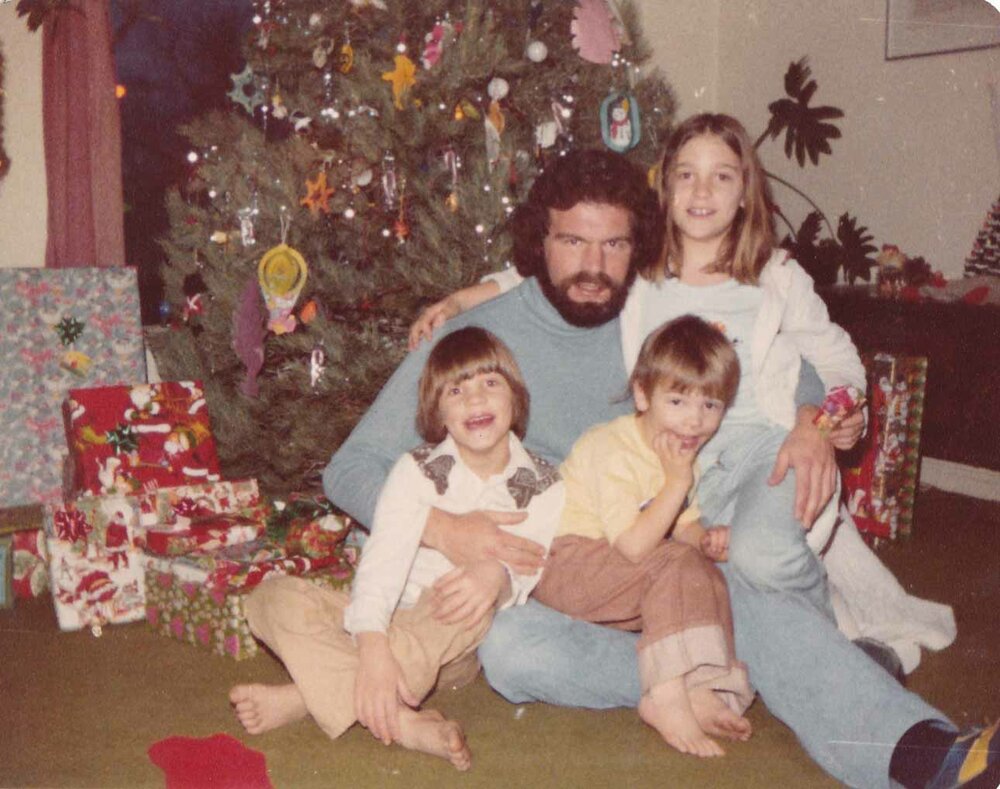 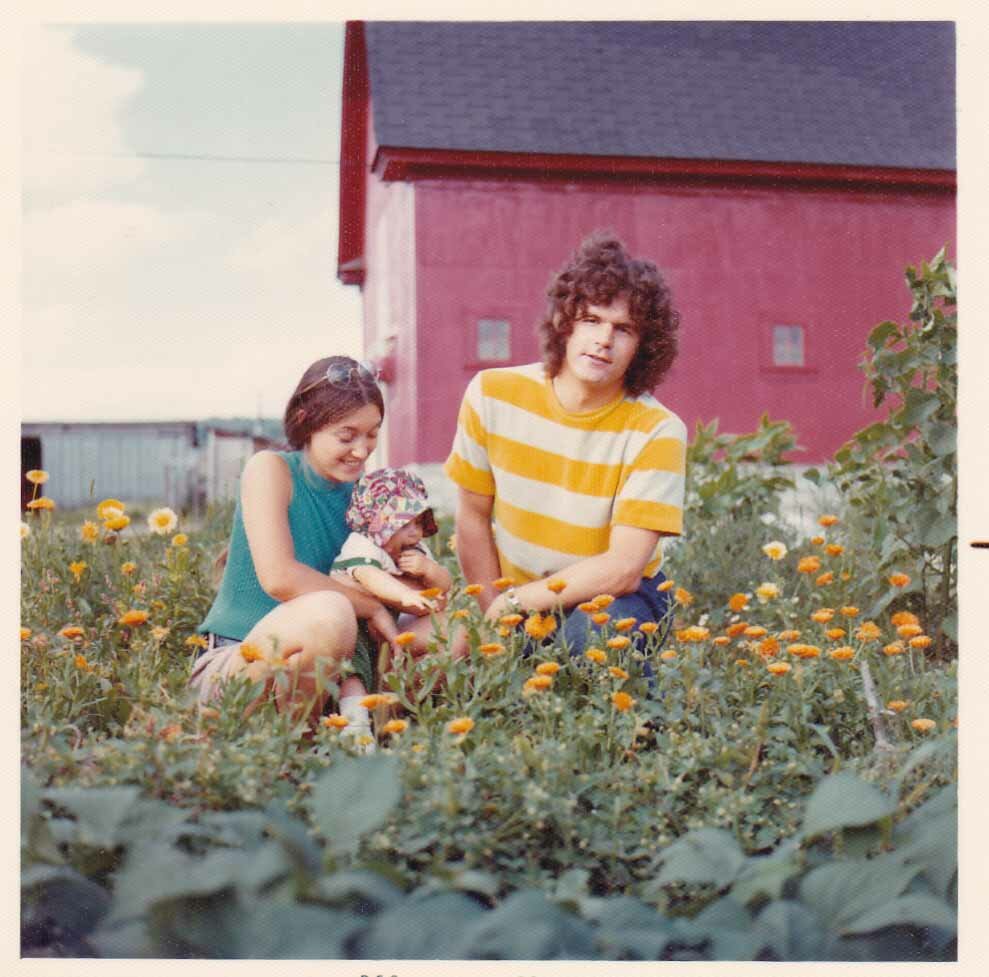 Born in New York, New York, he was the son of Charles Clifford and Patricia Vogt Gregg.  He graduated high school from The Wheatley School (Long Island, New York) in 1961.  He was an outstanding high school athlete (football and the discus) and was an excellent student, achieving a near perfect score in mathematics on his SAT.  Following high school, he attended the University of Rochester, Rochester, New York, from 1961-64.  Changing his major from English Literature to Special Education, he transferred to Syracuse University, graduating in 1966. Following graduation he taught fourth grade at an elementary school before entering a Master’s Program in Rehabilitation Counseling at Syracuse University. As part of that program, he interned at a sheltered workshop for people with disabilities, receiving his master’s degree in 1975. He went on to attend the University of Iowa, completing a PhD in Rehabilitation Counseling and Counseling Psychology in 1975.  He became a faculty member in the Department of Educational Psychology at the University of Utah (Salt Lake City, Utah) in 1975, teaching there until his retirement in 2006.

Charles was known to his friends as Chuck.  He loved to sing and had a beautiful bass/ baritone voice.  He also loved jazz, especially jazz singers, Lou Rawls and Frank Sinatra being two of his favorites.  He spent summers as a teenager as a camp counselor in the Adirondack Mountains in New York. Hiking and car camping remained two of his favorite pastimes. Chuck was a talented writer and pursued his writing interests through the Utah Writers Workshop and later in retirement. Among his accomplishments is a book he wrote on single fatherhood.

There will be no memorial service. Memorial donations/in lieu of flowers may be given to www.savethechildren.org

To send flowers to the family or plant a tree in memory of Charles Gregg, please visit Tribute Store

Look inside to read what others have shared
Family and friends are coming together online to create a special keepsake. Every memory left on the online obituary will be automatically included in this book.
View Tribute Book
Services for Charles Gregg
There are no events scheduled. You can still show your support by sending flowers directly to the family, or planting a memorial tree in memory of Charles Gregg.
Visit the Tribute Store