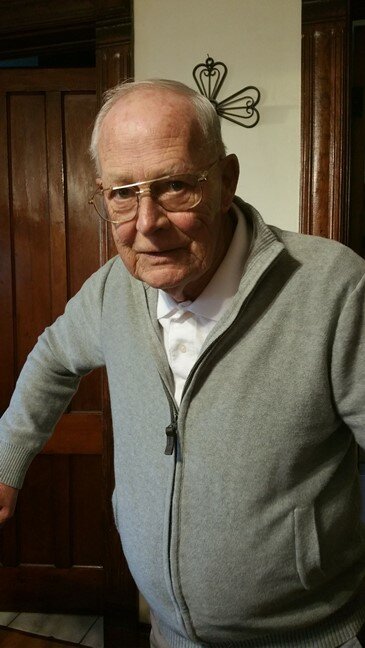 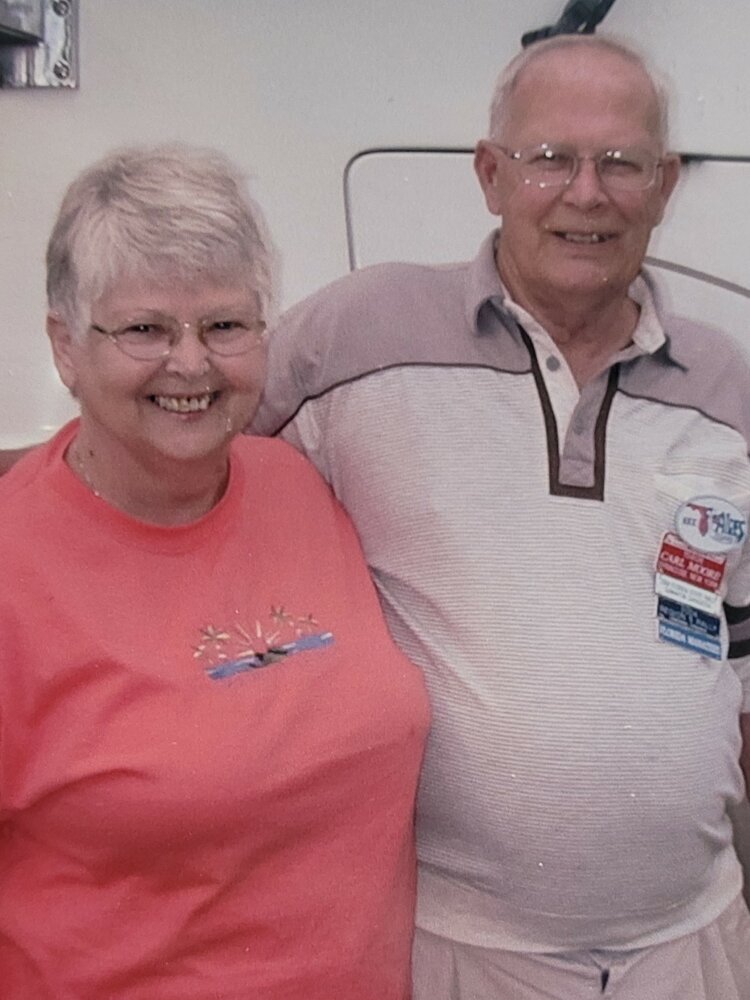 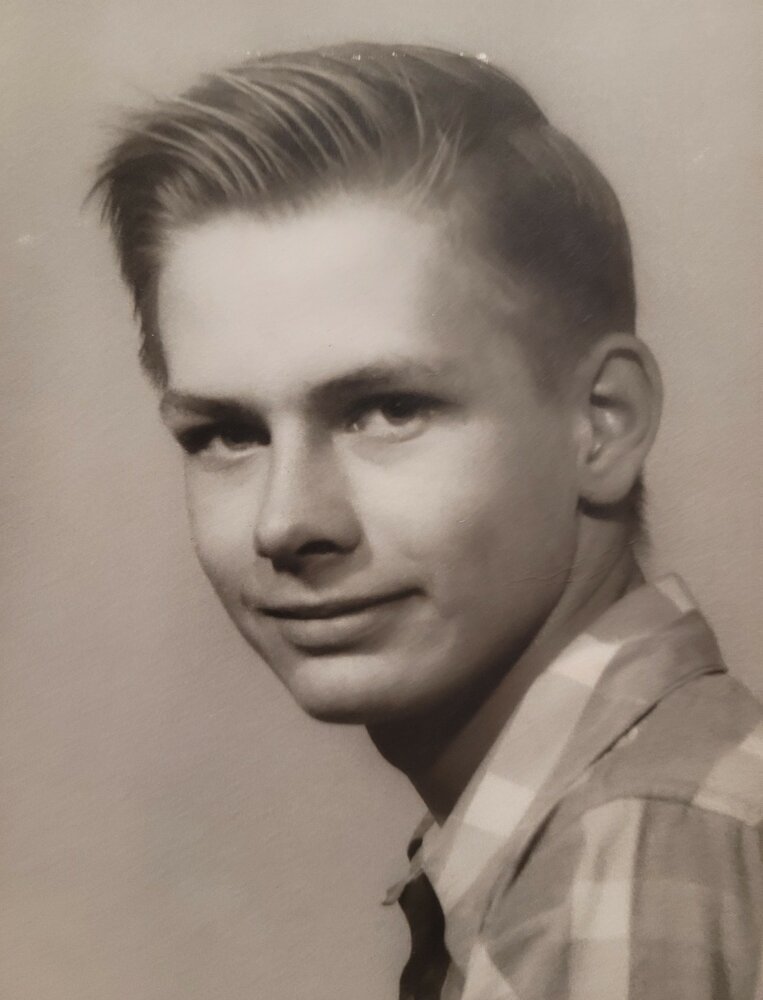 Carlton L Moore, 83, of Central Square died December 22, 2021, at home.  A loving husband and father, Carl was born 2 March 1938 in Syracuse, the son of Carlton Sr and Frances (Shuler) Moore.  As a child Carl lived in the North Syracuse area; he enjoyed traveling, camping, reading, carpentry, and flying his radio-controlled planes. Carl was the founder of the original Carl’s Engine and Mower Service of Warners, and a member and tireless worker of S.T.A.R.S, a radio-controlled flying club for many years.   After retiring in 1989, Carl and his wife traveled full time in their motorhome for several years before settling in Gainesville, Florida for winter seasons, moving back to New York permanently in 2008. He was predeceased by his wife Julia (Judy Pierson) in 2021. Surviving are his three children Carolyn (Michael) Cooper, Terrence (Tammy) Moore and Holly (Joseph) Burroughs; two stepchildren, Sharon (John) Valerio and Richard (Joanna) Louise; grandchildren, great grandchildren and several nieces and nephews.  Interment will be at Onondaga Valley Cemetery at a later date.