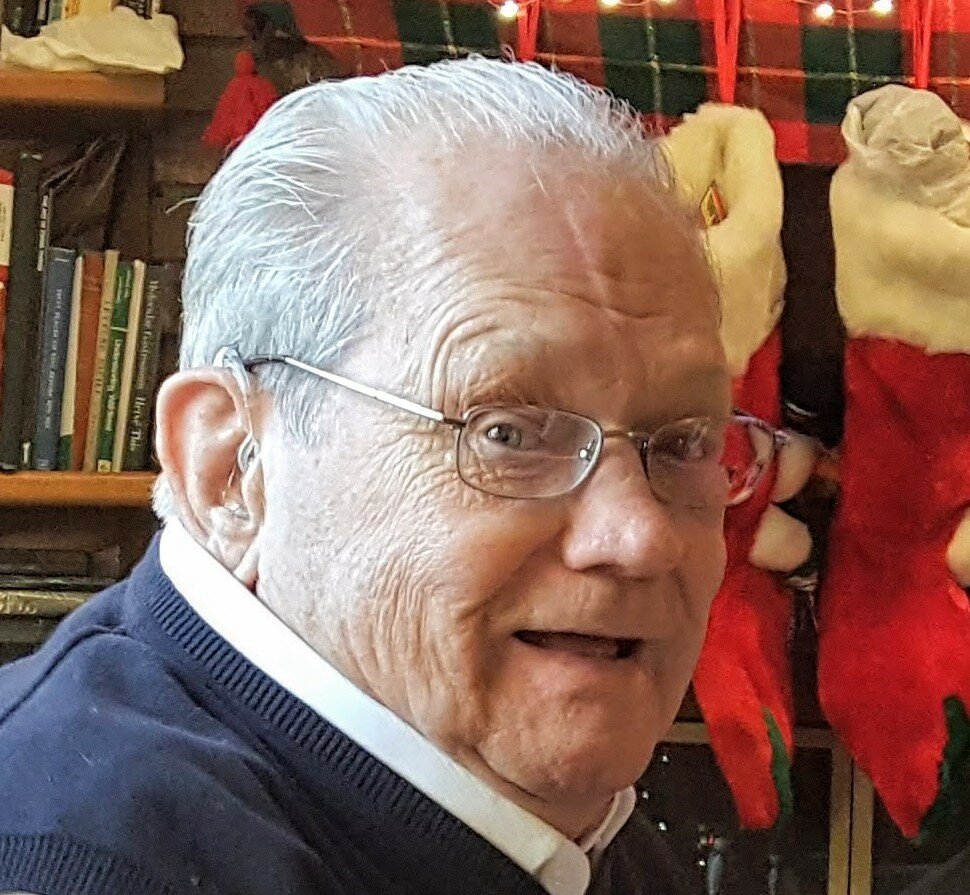 Born in Syracuse, NY, he was the son of Wasyl and Victoria Hliwa.  After finishing high school, he enrolled in apprentice training to become a tool and die maker.  He worked at Curtis-Wright and Carrier before being hired by The Continental Can Company, ultimately becoming one of their top performing foremen.  Over the years, he was moved to Chicago, IL, Dayton, OH, and back to Chicago, before his retirement in 1981, when he and Dorothy finally returned to Syracuse.  Even after retirement, Bill was sought out for various consulting jobs in CA and WA.

He was a lifetime member of the Sacred Heart Basilica, where he was an usher for many years, Knights of Columbus, member of the PLAV Drum and Bugle Corp and …  He enjoyed bowling, golf and working on various home projects.  He will be remembered by many for his love of family, congenial personality, humor, and readiness to help others or solve world problems.

He is survived by his son, William Hliwa, Jr. (Merrilee), and grandchildren, Caitlin and Corey, all of Buffalo, NY.

In lieu of flowers, memorial donations may be made to your favorite charity.

To send flowers to the family or plant a tree in memory of William Hliwa Sr, please visit Tribute Store
Monday
27
September