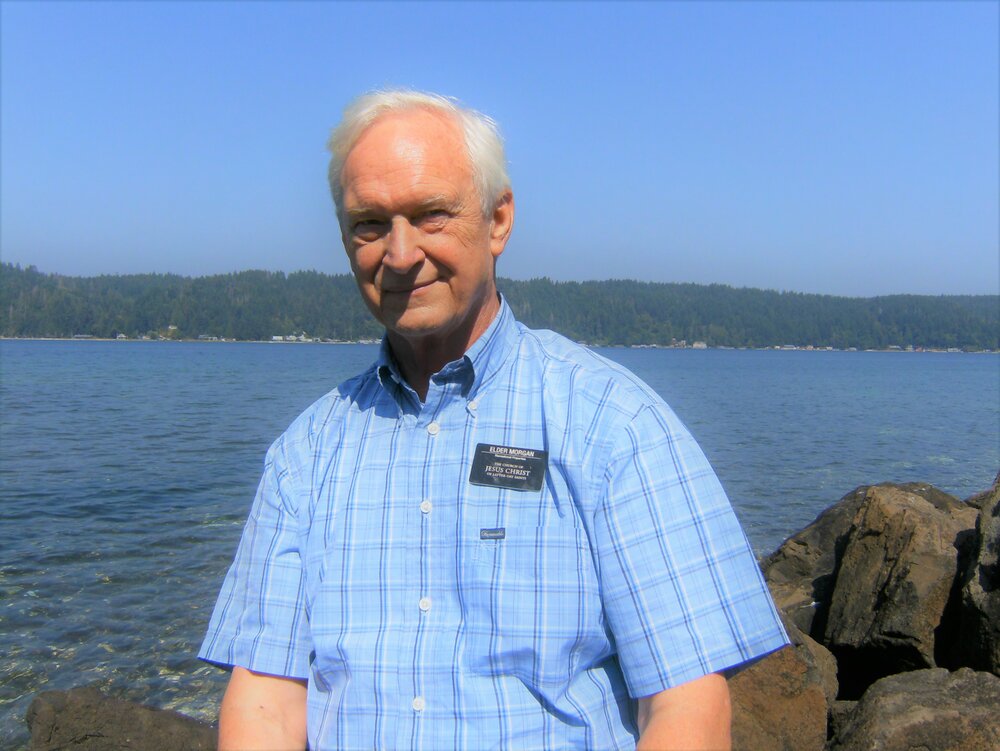 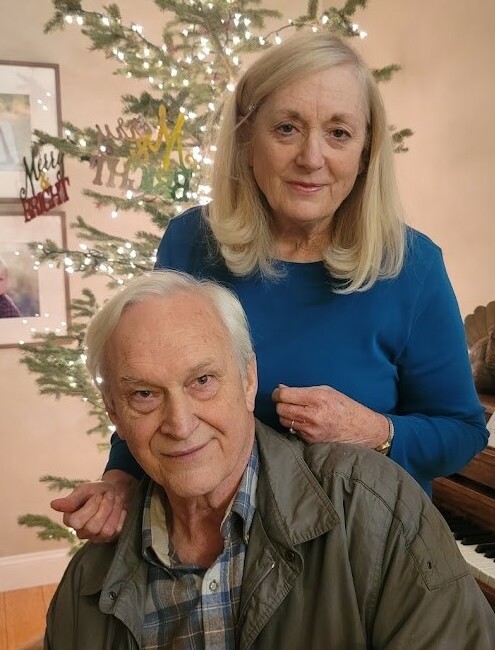 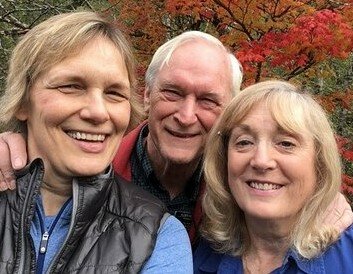 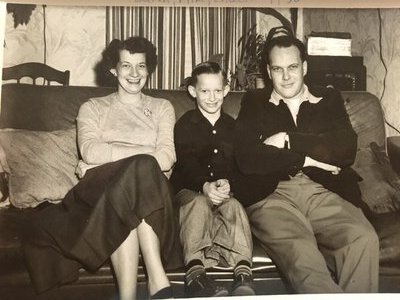 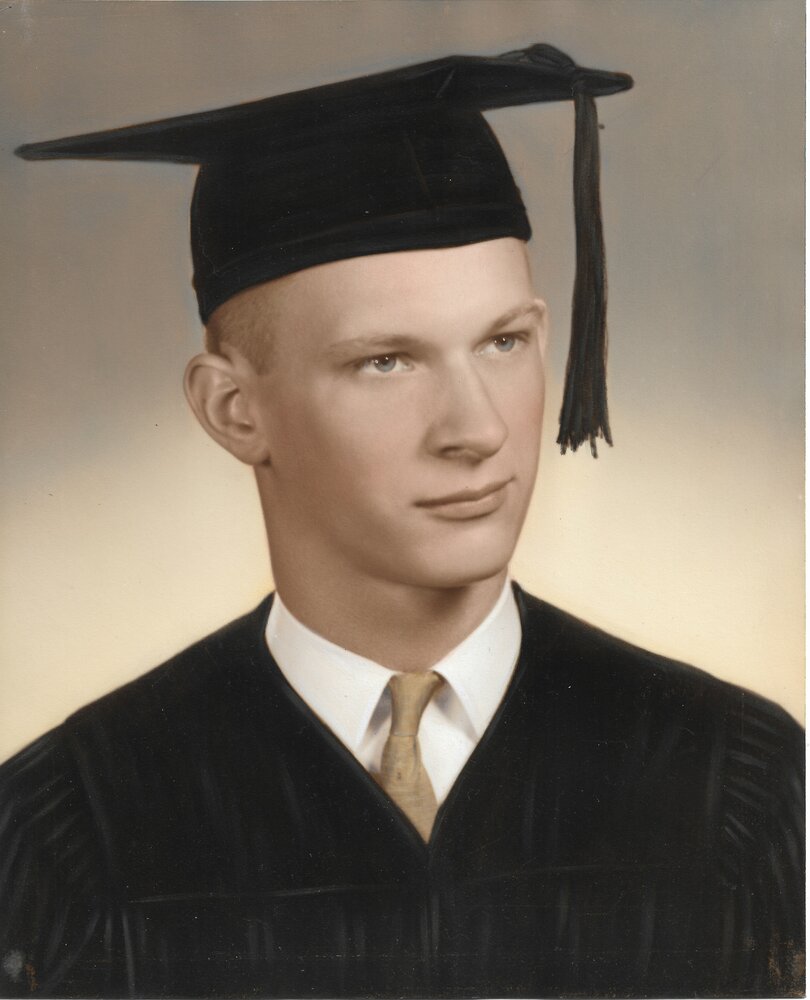 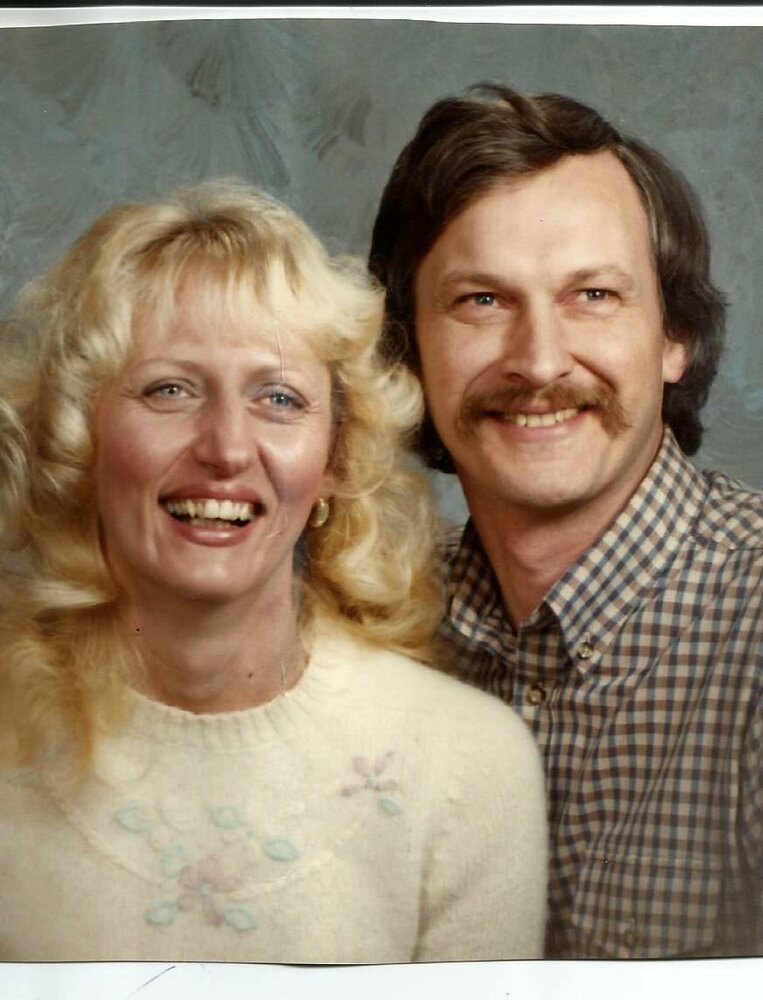 Charles John Morgan Jr., better known as "Mike," to his family and friends, passed away on the evening of August 10th, 2021, in Yreka, CA. Mike was born in Syracuse, New York on April 30, 1945, to Charles and Edith Morgan. He grew up in Brewerton, New York and following high school, attended Paul Smith's College. He also served in the National Guard Reserves.

He then went on to the University of Montana where he received his bachelor's degree.

Mike, always the adventurer, took off for Alaska and worked as a fisheries biologist for the state and then construction on the Alaskan pipeline. After 14 years in Alaska, Mike and Judy made Ukiah, CA their permanent home. He worked in the streams of Mendocino County and later found employment as a school bus driver for many years and enjoyed interactions with the kids as well as his coworkers. After Judy's passing, Mike married Janness Cassady, which included her four adult children, 12 grandchildren and 1 great granddaughter. Mike is a long-time member of The Church of Jesus Christ of Latter-day Saints, where he served in varying capacities, including the opportunity to serve a mission in Washington State in 2017 with Janness. Mike will long be remembered for his love of music (especially the Beatles), many hours of fishing in a variety of places worldwide, his talent for building and repairing and his countless hours of service.

Mike is survived by his wife Janness, his sister Michele Van Epps (Jim) of Reno, NV, many cousins on the east coast, 4 stepchildren, 12 grandchildren and 1 great granddaughter.

In lieu of flowers please consider donating to Paul Smith's College at paulsmiths.edu and select give.

To send flowers to the family or plant a tree in memory of Charles Morgan Jr, please visit Tribute Store

Look inside to read what others have shared
Family and friends are coming together online to create a special keepsake. Every memory left on the online obituary will be automatically included in this book.
View Tribute Book
Services for Charles Morgan Jr
There are no events scheduled. You can still show your support by sending flowers directly to the family, or planting a memorial tree in memory of Charles Morgan Jr.
Visit the Tribute Store