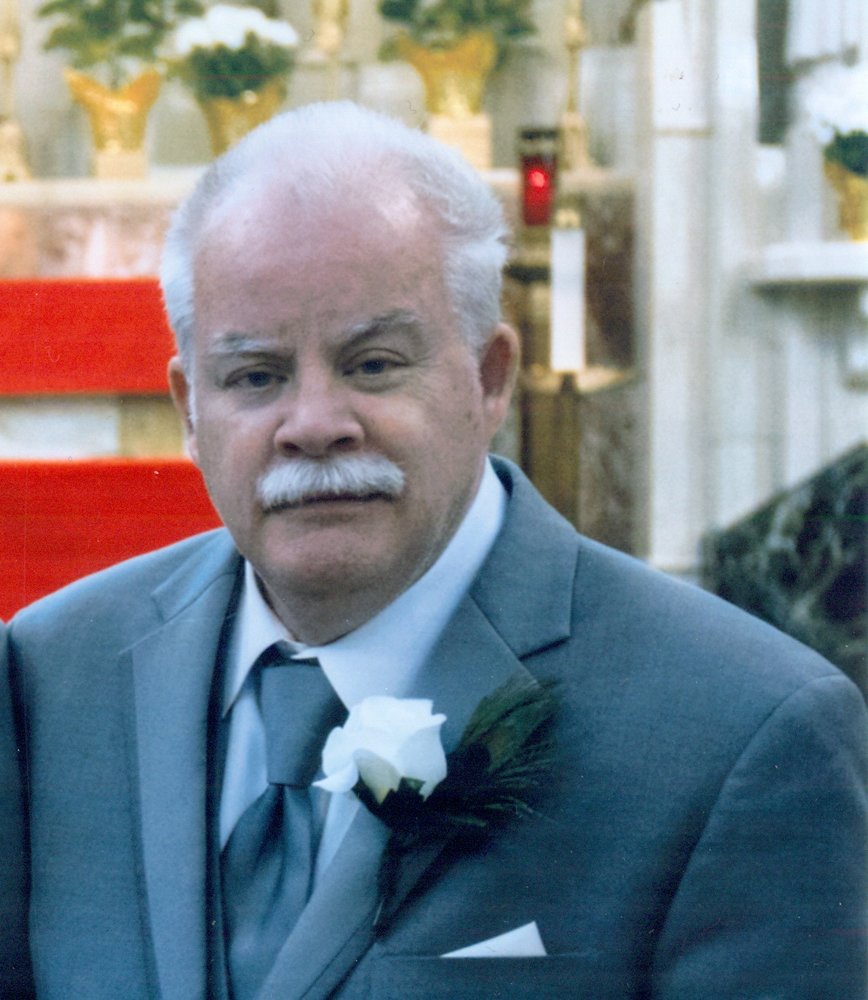 He was born in Syracuse, NY and was fostered by the Cargen family from a very young age until he was 18 years of age.  He graduated from Corcoran High School.  He was employed at Syracuse Corrugated Box Corp. in East Syracuse until 2012 where he worked as a machine operator.  Peter also worked for the then Syracuse Chiefs from 1996-2011 as a parking lot money collector.

Peter was a member of the Basilica of Sacred Heart of Jesus parish in Syracuse and served as an usher for a number of years.  He was also a second degree member of the Knights of Columbus Sacred Heart Council 6282 and a basketball coach for Sacred Heart Elementary School from 1996-2002 and Sacred Heart CYO from 1998-2002.  He enjoyed watching sports (especially his favorites, the NY Yankees and Syracuse Orange), coaching, swimming, and spending time with his grandchildren and the rest of his family.  Pete will be remembered for being a hard working family man and for his trademark mustache.

Peter is survived by his wife, Mary Ann; his son, Brian ( Ashley); two grandchildren, Harper and Madisynn; nieces, Heather and Kim Guerin and their mother Linda Guerin; and his dog, Mo.  He was predeceased by his mother-in-law, Jane Magdziuk.

A private service will be held at Hollis Funeral Home on 1105 W. Genesee St. in Syracuse.

In lieu of flowers, donations may be made to the Parkinson’s Foundation and the Lupus Foundation of America.