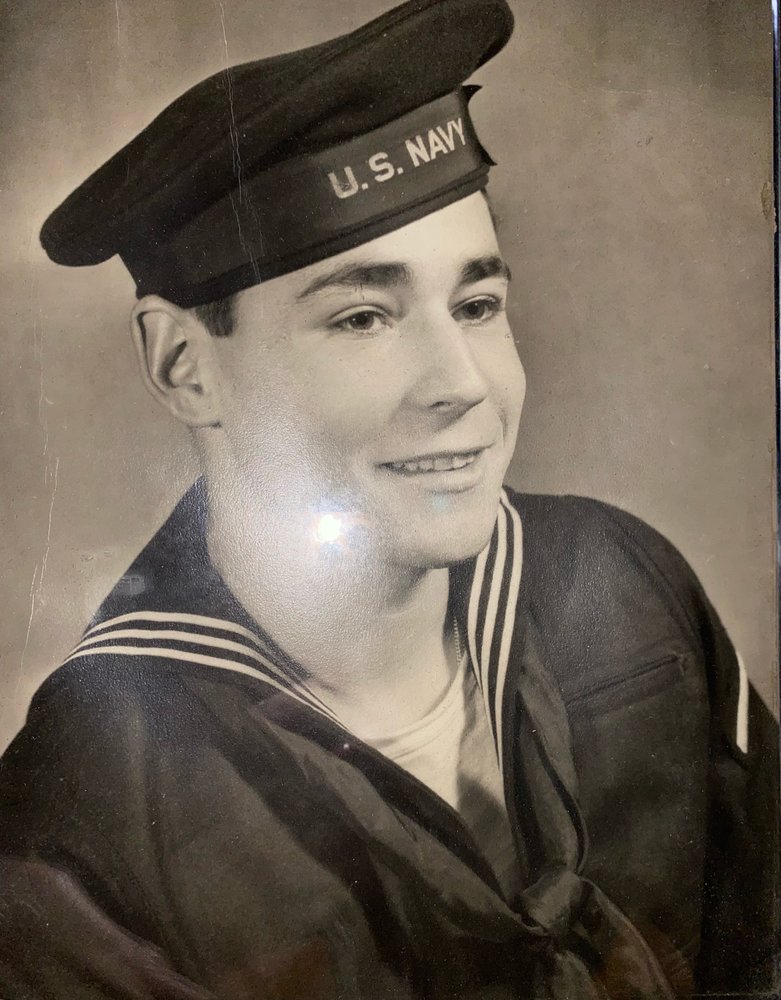 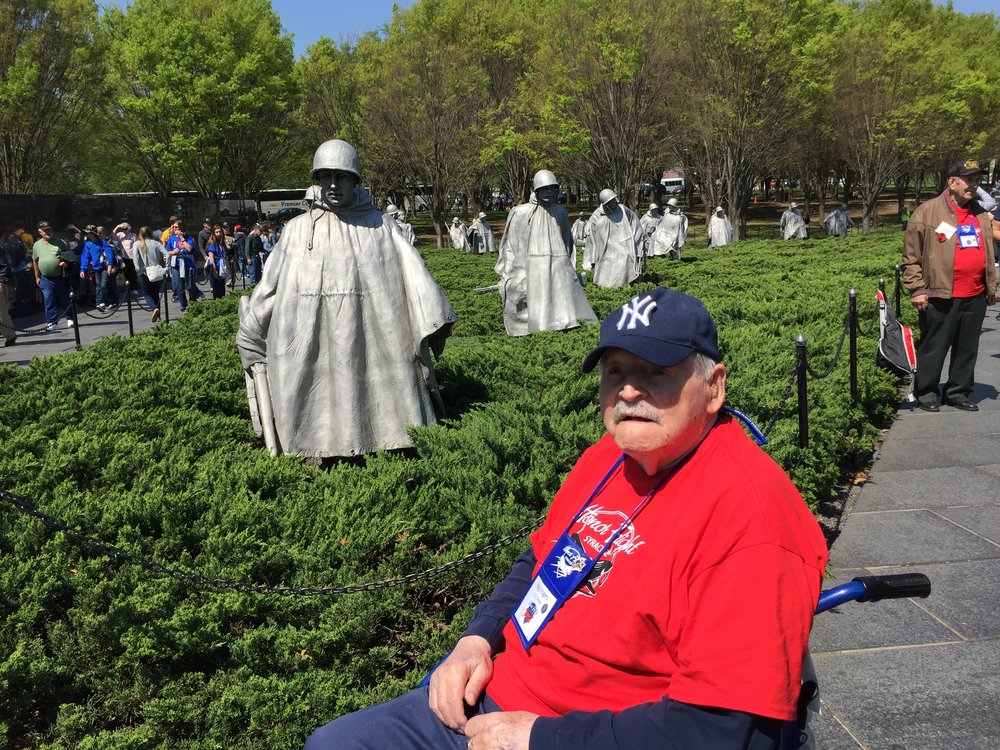 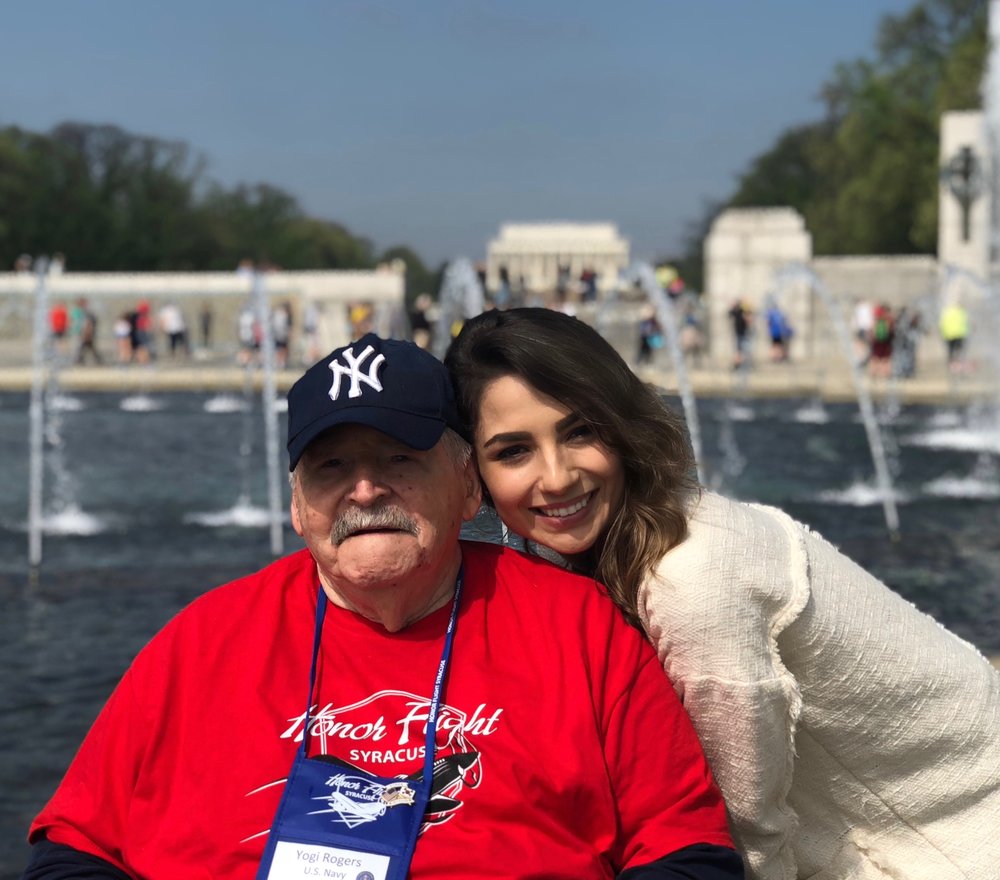 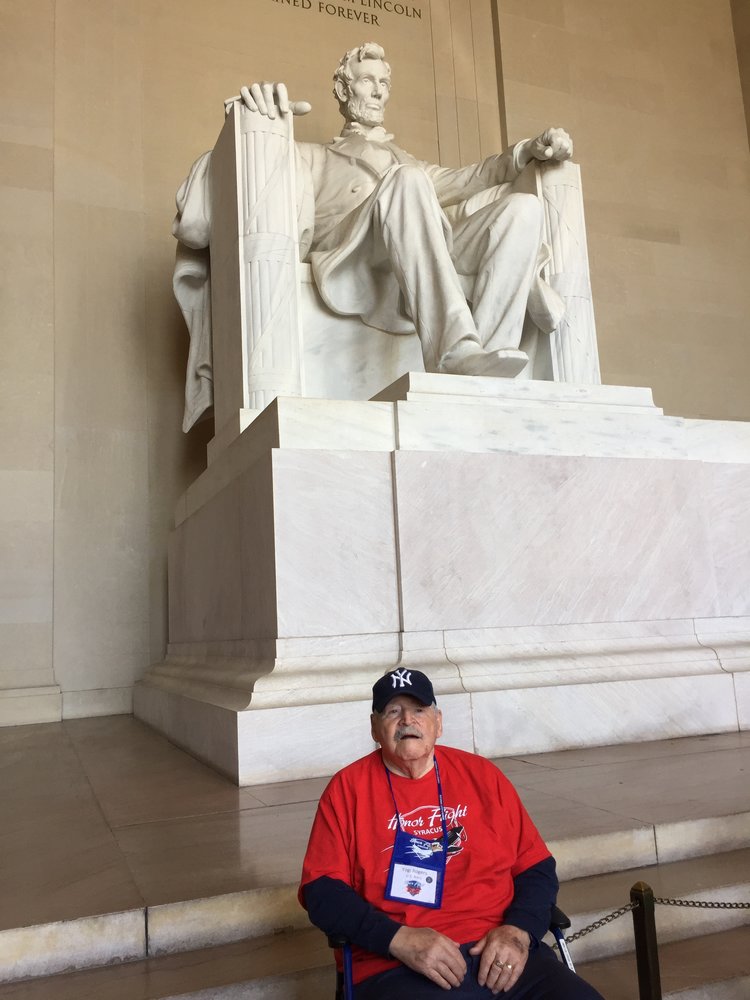 On Sunday, April 25, 2021, William (“Yogi”) Rogers, a loving and devoted husband and father, passed away at the age of 89. A quiet, gentle man with a big heart, “Yogi” was beloved in his hometown of Cleveland, NY.

William graduated from Paul V. Moore High School in Central Square in 1950 and enrolled in the Navy in 1951 serving his country honorably. He worked for the Camden Wire Company for more than forty years before his retirement in 1995. He was married to Patricia for nearly 60 years. They raised two children, Dan and Christine.

William was an accomplished athlete in his youth and an avid sports fan. He loved the New York Yankees and Syracuse University basketball. While in high school, William played baseball, football and basketball. He was a boxer in the Navy and played for the North Shore baseball team and later enjoyed many years playing softball. He was also an accomplished bowler. In retirement he took up golfing, something he enjoyed doing with his son and his wife.

William was a proud patriot and served as Commander in Chief for American Legion Post 858 from 1976-77.  He was a member of the Post for 57 years.

William was preceded in death by his loving and devoted mother Hilda. He is survived by his wife Patricia and their children Dan and Christine, and his grandchildren, Dan, David and Anastatia.

Private Funeral services will be held Thursday at the Hollis Funeral Home, Syracuse.

Instead of Flowers, family request, donations In memory of "Yogi"  can be made to: Honor Flight Syracuse PO Box 591 Syracuse N.Y. 13209

To send flowers to the family or plant a tree in memory of William Rogers, please visit Tribute Store

Look inside to read what others have shared
Family and friends are coming together online to create a special keepsake. Every memory left on the online obituary will be automatically included in this book.
View Tribute Book
Services for William Rogers
There are no events scheduled. You can still show your support by sending flowers directly to the family, or planting a memorial tree in memory of William Rogers.
Visit the Tribute Store