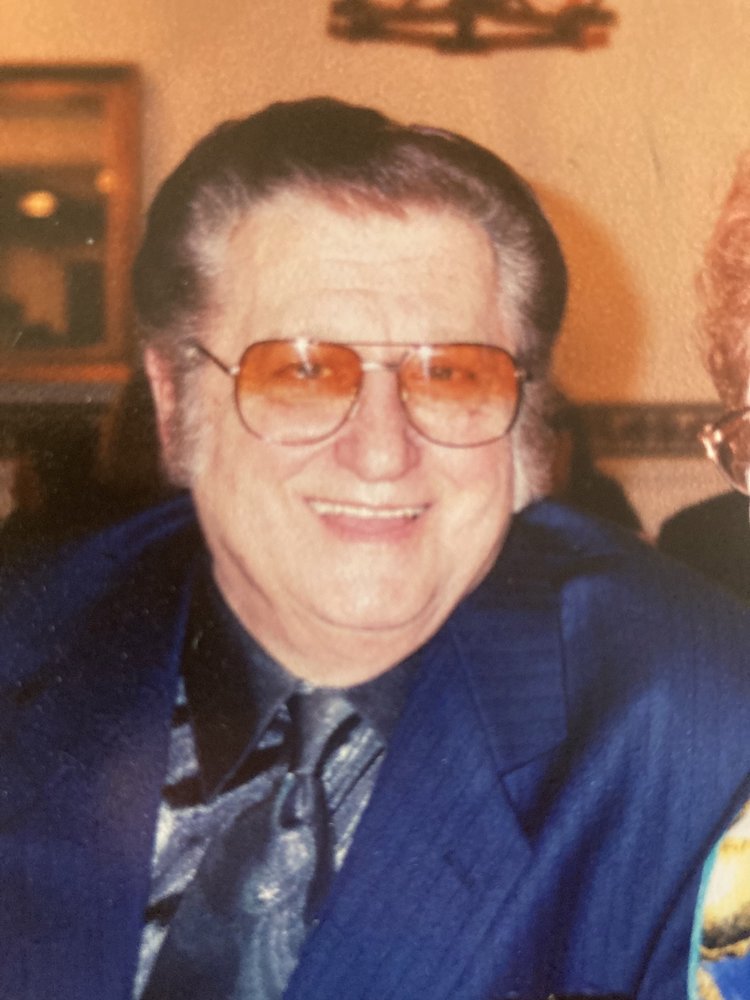 Lawrence S. Corso of Syracuse passed away at the age of 87 on February 12, 2021. He was born in Syracuse to the late Samuel Corso and the late Tessie (Renczkowski) Corso.

He was proud of his military service having served in the Marine Corps during the Korean War and was part of the Salt City Platoon. He traveled to Italy, France, Turkey and Greece while in the Marines. After his military service Larry began his career as a hair dresser opening the Isle of Style salon in downtown Syracuse. He was a Teamster (Local 317) where he was a truck driver for many years and later worked on the construction of the interstate 690 project and the construction of the Nine Mile 2 power plant. After retiring from the Teamsters, Larry became a registered security guard, security director and eventually started his own security guard training school. He was also a racing inspector at Vernon Downs for New York state.

Larry was involved with a number of groups and organizations including; the American Legion Post 41, VFW Salt City Post, Marine Corps League, Semper Fi Society, Italian-American War Veterans, Korean War Veterans Association, Polish Home, Pastime Club, Westend Republican Club, Lincoln Republican Club. He was also a lector at St. Stephen's Church and the Basilica of the Sacred Heart. In 2018 he was honored to have been chosen for mission #011, Honor Flight Syracuse.

He and his family loved Florida and traveled to their family's house in Daytona Beach often. Larry loved the sunshine, walking on the beach and swimming in the ocean. This tradition has been passed down to his children, grandchildren and eventually his great-grandchild. He and his wife also often traveled to Las Vegas to visit friends, gamble in the casinos and see their favorite entertainers and shows.

Always surrounded by family growing up on both his Italian side and Polish side, Larry valued his family more than anything else. This was obvious to anyone who knew him. He is survived by his loving wife of 57 years Mary Ellen (Sheehan), daughter Theresa (Dan Blaise) of Camillus, sons August of Fayetteville, NC and Dr. Lawrence (Lisa) of Camillus, a sister Audrey Brunsvold of Syracuse, granddaughters Lauren Corso, Amanda (Eric) Miccio and Morgan Corso, grandsons Daniel Corso and Cory Corso, a great-grandson Luca Miccio, as well as two nephews and many cousins.

A funeral mass will be held on Thursday February 18 at 9:30 at the Basilica of the Sacred Heart of Jesus, 927 Park Ave., Syracuse.

To send flowers to the family or plant a tree in memory of Lawrence Corso, please visit Tribute Store
Wednesday
17
February