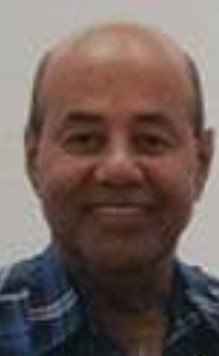 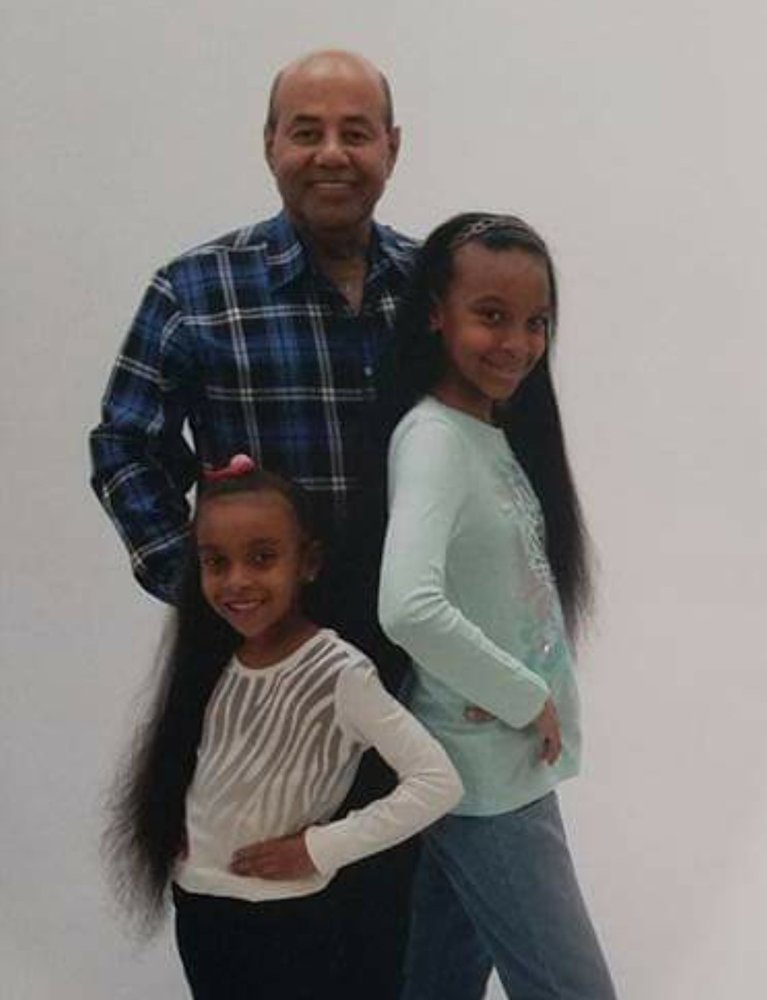 David Garceau 70, of Syracuse, NY went home to be at peace with the lord. He passed away peacefully with Linda, his wife of 27 years by his side. David was formerly of Springfield, Mass. He was a proud Navy Veteran. He was an avid SU fan. David was a kind and caring man, he volunteered his time for Habitat for Humanities. He took pride in his home and garden which he built with Linda and Habitat. David’s home was truly his caste. He leaves behind his beloved wife Linda, three children Sheinita, Davina and Davon, two stepchildren Jennifer and Melissa, several grandchildren and two great grandchildren who will dearly miss him and cherish his memory. In honor of his requests David will be cremated, there will no calling hours and there will be a private memorial service at a later date.