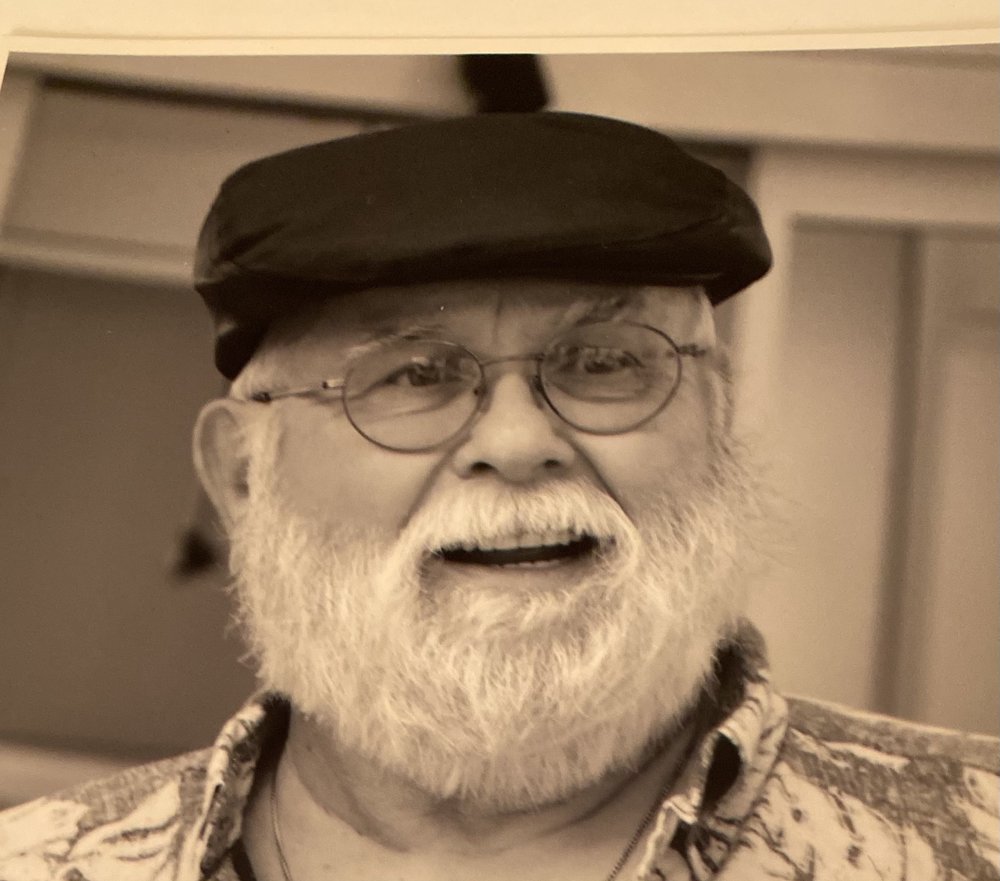 Please share a memory of Robert to include in a keepsake book for family and friends.
View Tribute Book

Robert J Wolfe (Bob, Pop’s)  77 Passed away on 12/12/2020 at Upstate University Community Hospital Campus.  He was married to Nancy Wolfe (Webber) for 31 years.  Born in Syracuse, NY, he was the son of Arthur Wolfe and Margaret Micale.  He retired in 1999 from Carrier Corporation where he worked for 33 years as a pipefitter/maintenance mechanic.

Bob had a real love of the outdoors, exercise and motorcycles.  He rode motocross, became a member and later became the President of the the Central New York Motocross Riders Association and wrote a column called Motocross Action.   Bob rode his motorcycle across the United States four times and rode in 49 of the 50 states only to miss Alaska.  He had a love of running.  He ran in several local races and in 13 marathons.  He backpacked in the Adirondack, Green and White Mountains, climbed several of the high peaks, winter camping and survival school, hiked the Northville-Placid trail and the 2,167 mile Appalachian Trail.  Bob was a skier both cross-country and downhill and was a member and past president of the Onondaga Ski Club.  In the Onondaga Ski Club, Bob started a bicycle group that would ride in the summer and fall to keep in shape for winter skiing.  He was known to Bungee jump, skydive and try a sailplane.

Due to Covid 19 a private burial was held on December 17, 2020 at Veterans Memorial Cemetery.  A Military Honor Ceremony and celebration of life will take place at a later date.

Please feel free to share a memory on this site.

To send flowers to the family or plant a tree in memory of Robert Wolfe, please visit Tribute Store

A Memorial Tree was planted for Robert
We are deeply sorry for your loss ~ the staff at Hollis Funeral Home
Join in honoring their life - plant a memorial tree
Services for Robert Wolfe
There are no events scheduled. You can still show your support by sending flowers directly to the family, or planting a memorial tree in memory of Robert Wolfe.
Visit the Tribute Store