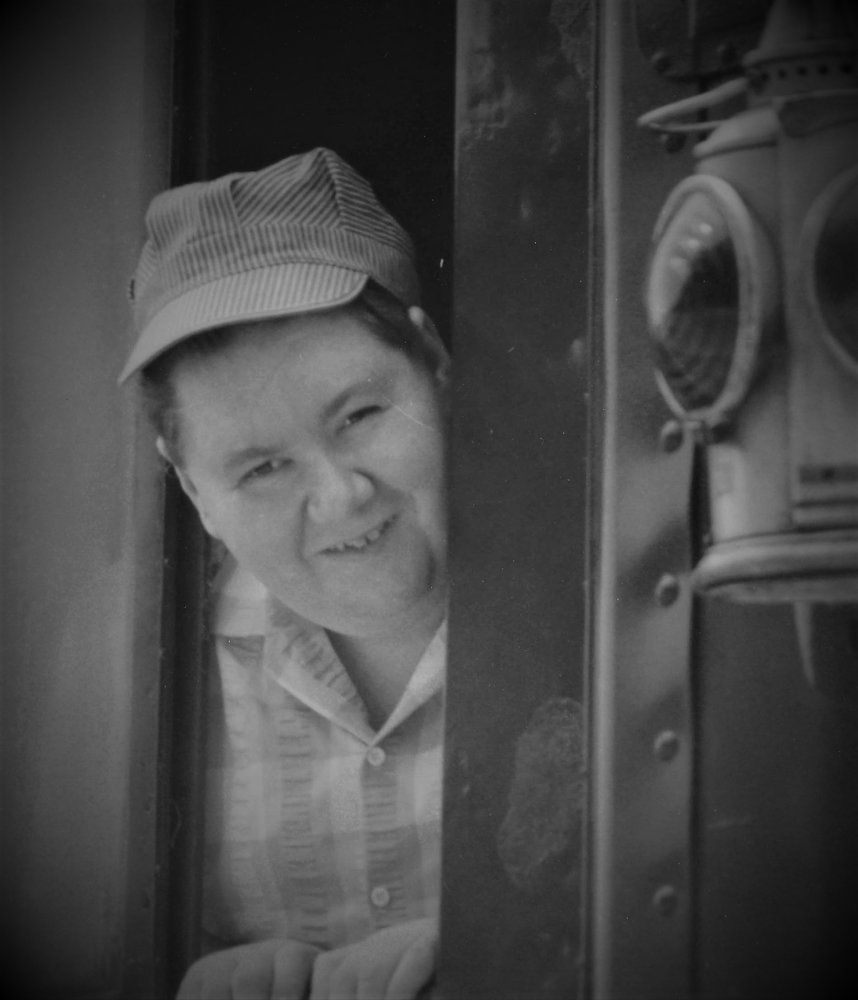 Funeral services will be held at Hollis Funeral Home 1105 West Genesee St, Syracuse on Wednesday, October 28.   Visitation will be from 10:00am to noon with a private service immediately following.

Richard was born in Syracuse to Louise Stachurska Gates and Gerald William Gates on May 11, 1949.  Richard attended C.W. Baker High School in Baldwinsville.   He was employed at Consolidated Industries and ARC of Onondaga.

Richard was an avid train enthusiast.   He also enjoyed traveling and combined his love of both by traveling cross country by train and taking many steam train excursions.  He also collected model trains and was a loyal regular at the NYS Fair Train Show each November.

Richard enjoyed trips out west to visit family in Arizona and visited the Grand Canyon by rail.  A true “cowboy” at heart he also loved a good western movie (especially if it starred John Wayne) and he also love those Cowboys from Dallas.

Richard is survived by his mother, Louise Stachurska Gates Sekula, his sister, Donna Gates Thomas, his nephews, David Gerald Thomas and Michael Richard Thomas and great nephew Dafydd Oliver Thomas, all of Syracuse.  He is preceded in death by his father, Gerald Gates in 1977.  Richard is also survived by several aunts and numerous cousins.

Donations may be made to the Nation Kidney Foundation.   The family wishes to thank the amazing staff of Fresenius St. Joseph’s Dialysis Center in Camillus for their vigilant and compassionate care.

Burial will be in Sacred Heart Cemetery, Geddes.

To send flowers to the family or plant a tree in memory of Richard Gates, please visit Tribute Store
Wednesday
28
October