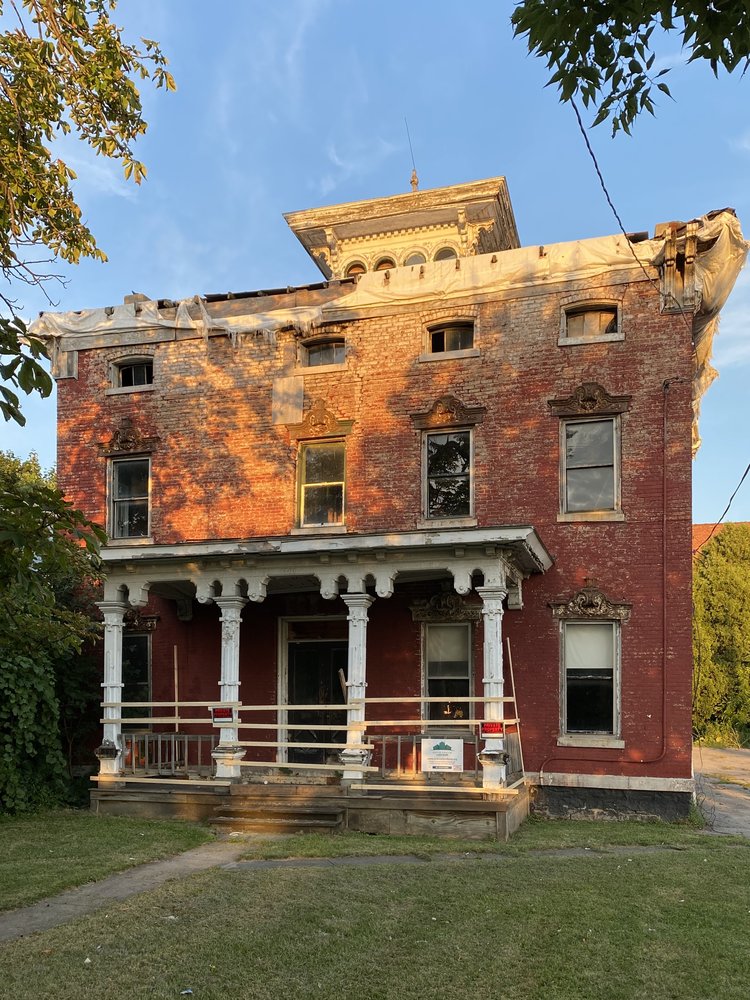 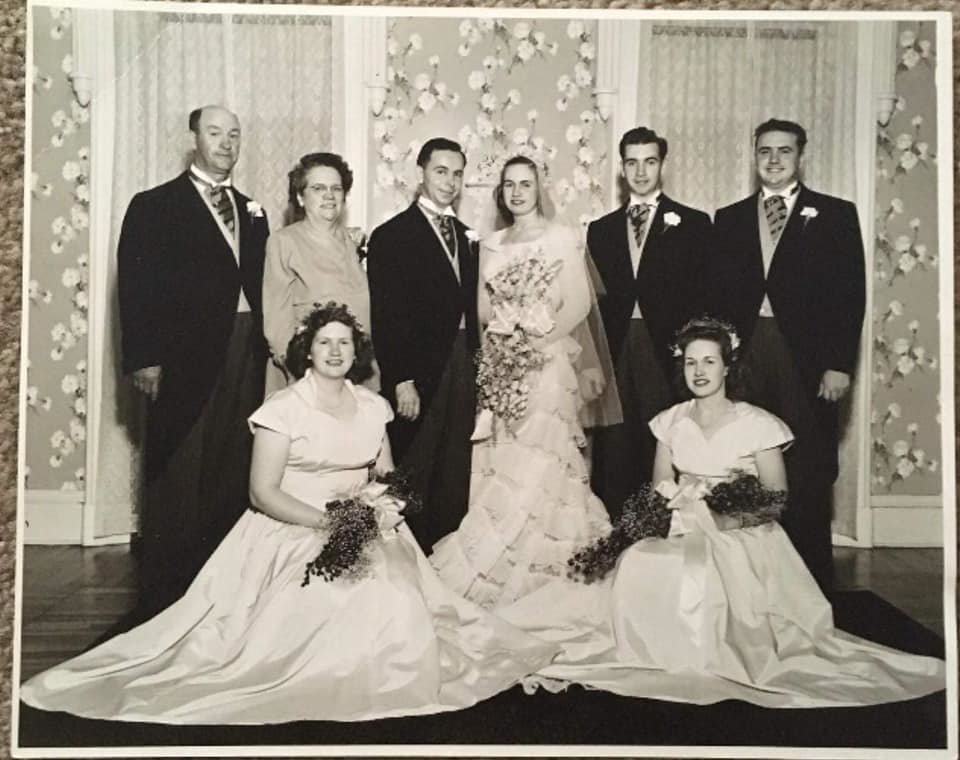 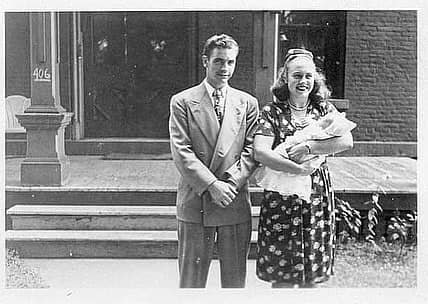 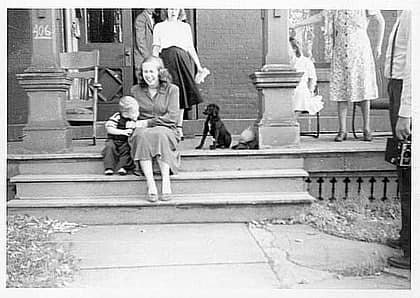 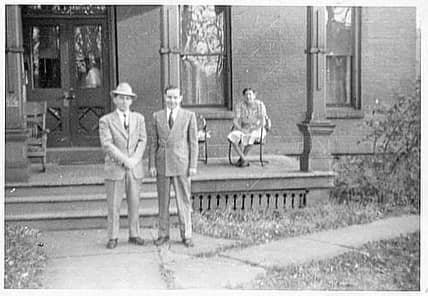 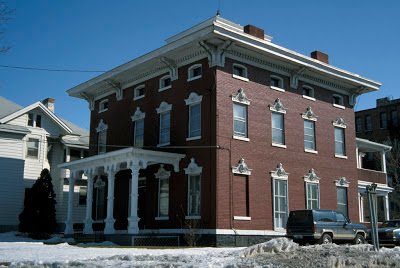 This Italianate style home passed away on September 4th after being left neglected for nearly 20 years. Located on the Northside of Syracuse, this house was originally constructed in the middle of the 19th century, for James Noxon, a local lawyer. In 1864, the house was purchased by Catherine and Michael Murray. Michael was a wealthy salt manufacturer who died just two years after moving in. Catherine took over their estate and successfully managed the couple's salt holdings for over forty years. When Catherine passed away in 1908, she was considered one of Syracuse's wealthiest women. From 1938 until the early 1960s, the house was home to the Estes family. The Estes family shared fond memories of their time in the house including the pictures you see above. The building has suffered from many years of prior disregard, having been vacant since at least 2001, resulting in severe deterioration. Attempts to find a new owner were unsuccessful with renovation costs nearing $500,000. Eventually, the house was deemed structurally compromised and unfit for renovation or reoccupation. Any remaining architectural pieces of value were removed. Rest in pieces, 406 Danforth.

In remembrance of this landmark, we encourage individuals (city residents) to have a free tree planted in your right-of-way by contacting the city arborist at SHarris@syrgov.net or visiting hocpa.org and supporting a tree planting initiative in Oakwood Cemetery. For more about this home and interior photos, visit instagram.com/syracusehistory