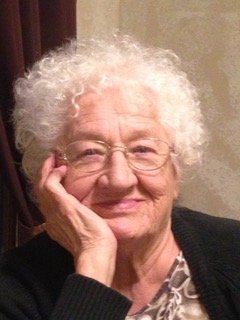 Theresa (Tencza) Webber 86, of Pennellville passed away on August 1. after a brief illness.  Born to  the late Felix and Francine Tencza in Wilkesbarre, PA, she dedicated her life to her late husband Bruce and to raising her four daughters.

At her request her remains will be cremated and there will be no funeral services.  Due to the current pandemic a celebration of life will be put on hold.

To plant a beautiful memorial tree in memory of Theresa Webber, please visit our Tree Store