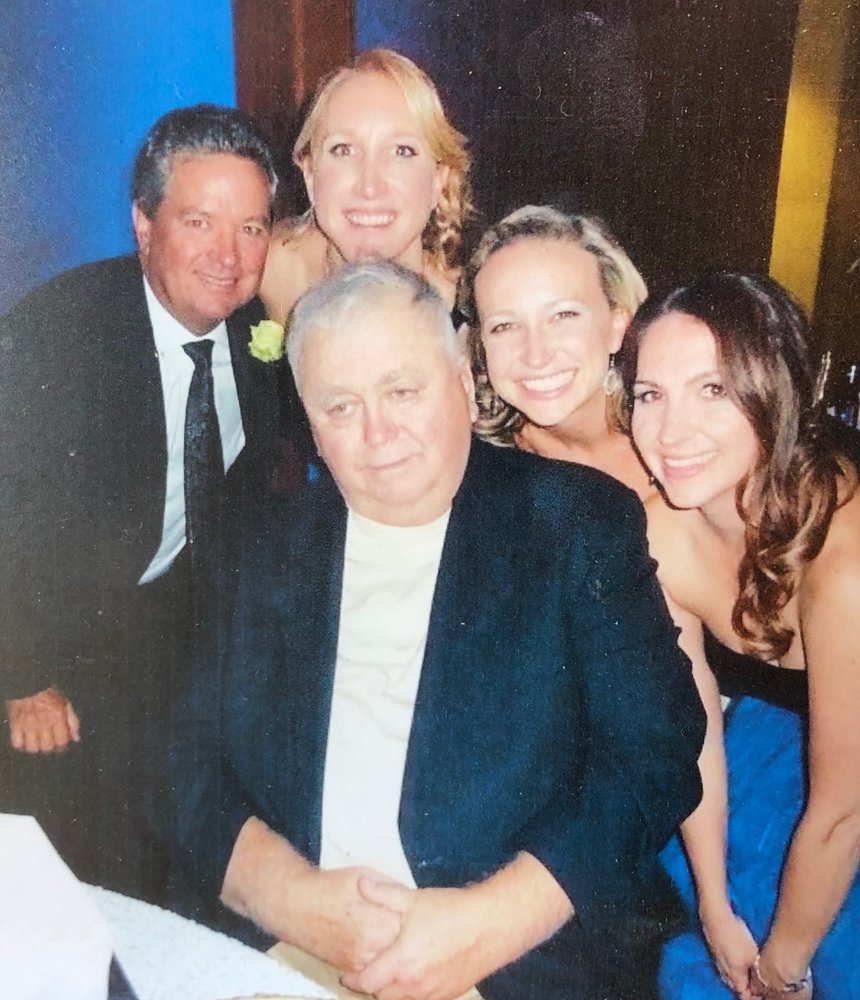 Edward Gregory Kucharski, 73, passed away on Thursday, May 28, 2020 at St. Joseph’s Hospital. Fondly known as Uncle Greg, Eddie and “Ski”, Edward was a beloved son, brother, uncle and friend, who cared for and cherished his family and friends. He loved golfing and fishing with his buddies, traveling around the world with his sister and family, making people laugh (those who appreciated his sense of humor) as well as enjoyed the occasional Heineken.

Born and raised in Syracuse, Edward graduated in 1964 from Baldwinsville High School as the youngest of his classmates. He then went to Le Moyne College for one year before attending the Professional Golf Academy to honor his father’s wishes and pursue his true passion. After nine years and earning his PGA Tour Card, Edward went on to become a skilled carpenter and continued to enrich his golf passion by teaching younger kids the sport.

Edward is predeceased by his father and mother, Edward and Genevieve Kucharski, sister, Kathleen Austin and nephew, Edward Lawson, and survived by his three nieces, Carissa Lawson-Mason, Kaitlyn White and Jennifer Brown. A celebration of Eddie’s life will be held at a later date