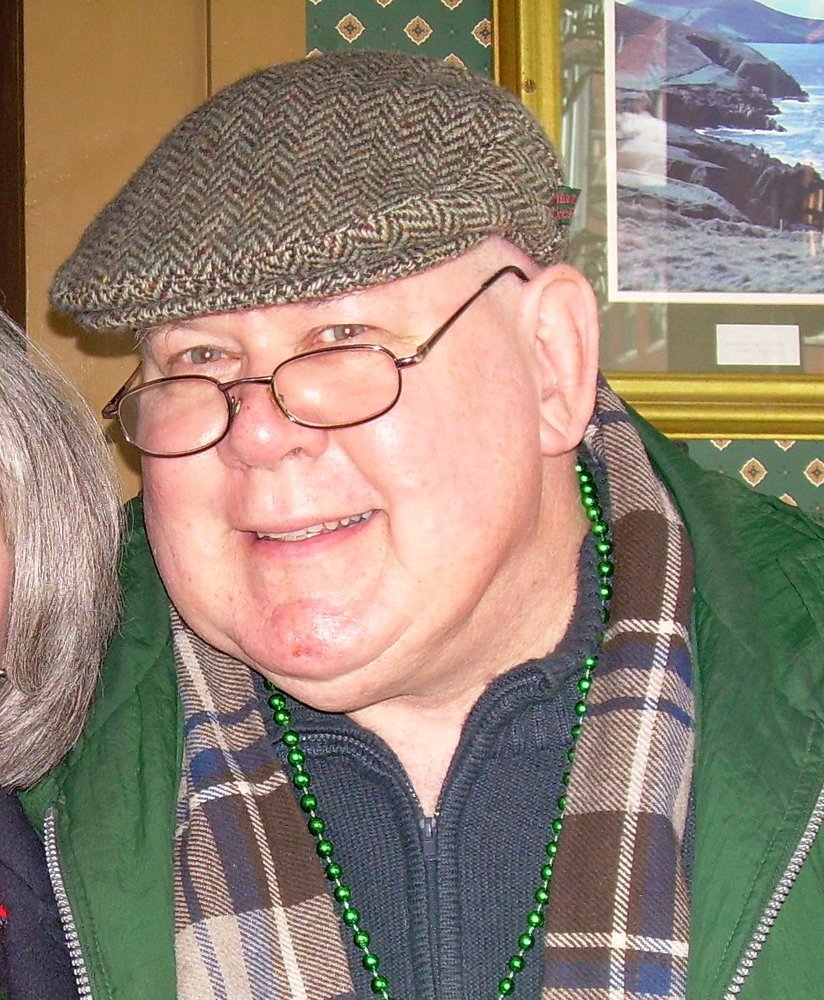 Kevin James Dwyer, 77, of East Syracuse, New York, passed away on May 5, 2020 at Crouse Hospital.  The eldest child of Thomas and Grace Dwyer,  Kevin was born in Troy, New York, during the travails of World War II.  Upon his father’s return from active duty in Europe, the family relocated to Upstate New York where Kevin relished his formative years, graduating from St. John the Evangelist High School and LeMoyne College.  Following training at Lackland Air Force Base in Bexar County, Texas, Kevin served his country in the Air Force Reserves.  His adventurous and curious spirit quickly found him living in the San Francisco Bay Area, California, where he worked for the Southern Pacific Railroad.  With his abounding acumen and intellect, Kevin steadily advanced from clerk to railroad engineer, an engaging and  dynamic career he embraced for nearly twenty years. Following his retirement from Southern Pacific in 1987 after time spent as an engineer in Bisbee, Arizona, and Denver, Colorado, Kevin pursued his lifelong passion for literature and books.  Kevin found fulfillment working as a research librarian at Front Range Community College in Denver, Colorado.  All who knew Kevin would affirm that his vocabulary and depth of knowledge on any subject, be it politics or love, was prodigious and intimidating.  He absolutely loved words.  Following time spent in Maine, Kevin ultimately returned to his origins, in East Syracuse, New York.  Kevin worked briefly at PharmaLogic, a pharmaceutical delivery agency before retiring completely to a life of gourmet cooking, good wine, witty conversation, and time spent bragging of his son, granddaughter and family.  Kevin is predeceased by his parents.  His infectious laugh, keen sense of humor, and benevolent heart will be deeply missed by all who knew him.

There are no calling hours.  A private graveside service will be held at St. Mary’s Cemetery in Dewitt, NY.

In lieu of flowers, contributions may be made in Kevin’s memory to the Oregon Chapter of Cystic Fibrosis, 2701 NW Vaughn Street, Suite 293, Portland,Oregon 97210 or ONLINE at www.cff.org