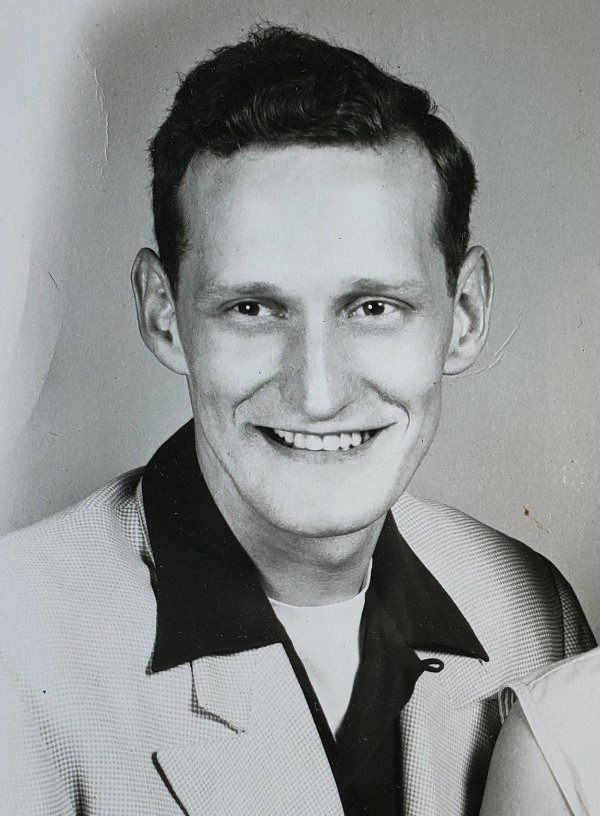 Henry 'Tex' Zubrowski of Central Square passed away at Crouse hospital on Sunday evening. Hank was a communicant of Syracuse's Transﬁguration church. He served in the Army's 1st Calvary Infantry during the Korean War, was a devoted member of the American Legion and cherished time spent with family and friends. Hank was predeceased by his wife, Jean A. Zubrowski; and is survived by his three children; daughters, Theresa (Steven) Wilbert of Kittanning, PA, Sherry (John) Rawson of Central Square; son, David Zubrowski of Canastota; ﬁve grandchildren; and three great-grandchildren.

Intimate calling hours will be held Tuesday at 10am. Funeral service will be held at Transﬁguration church at a later date. Burial: Veteran's Memorial Cemetery, Syracuse. Condolences can be offered at www.hollisfuneralhome.com