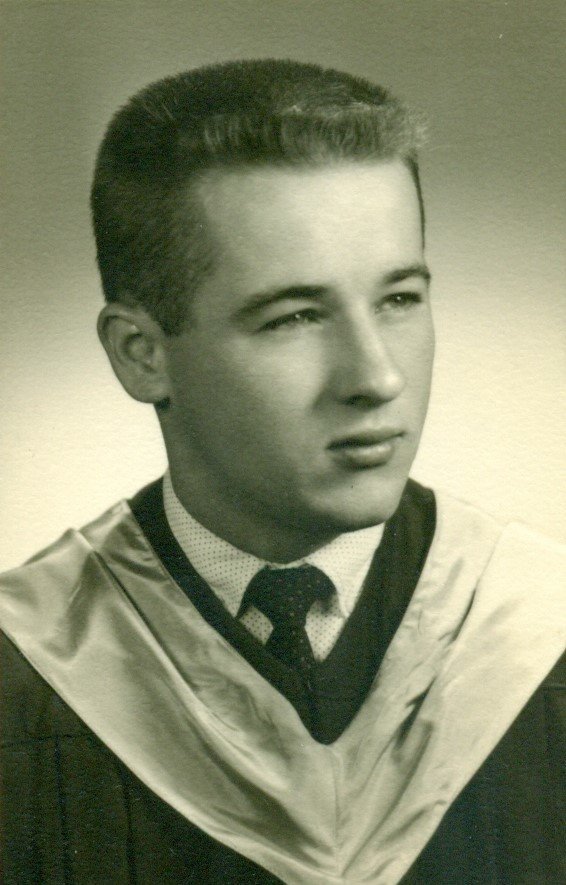 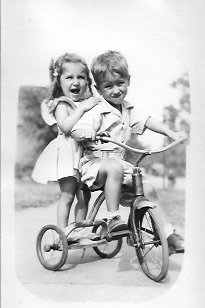 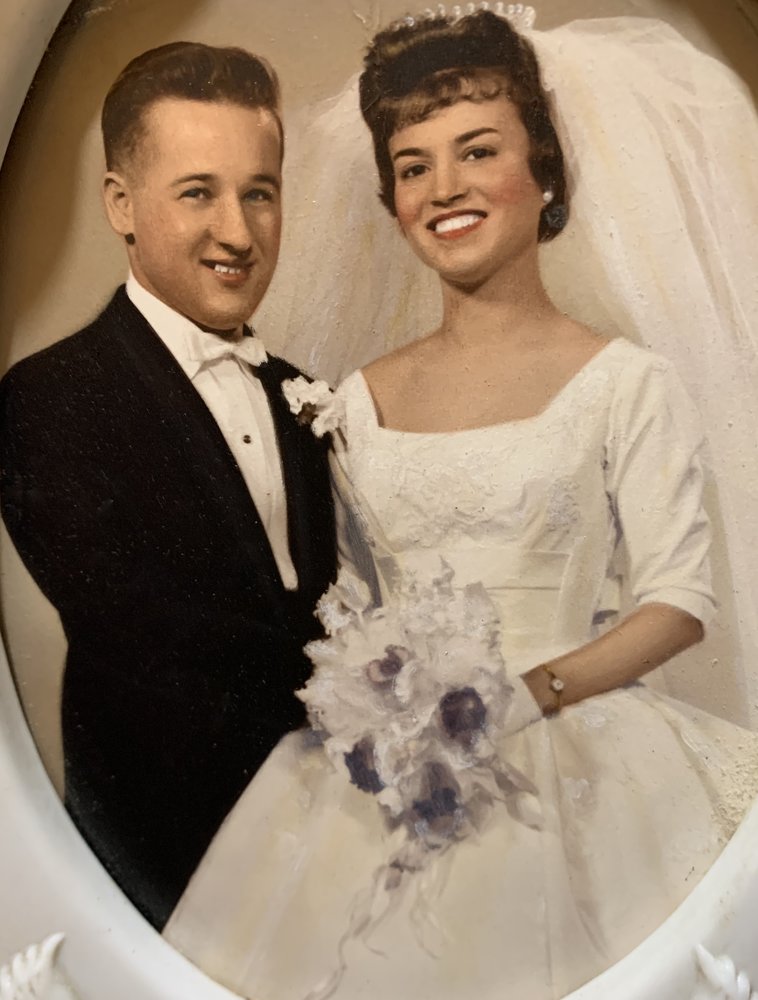 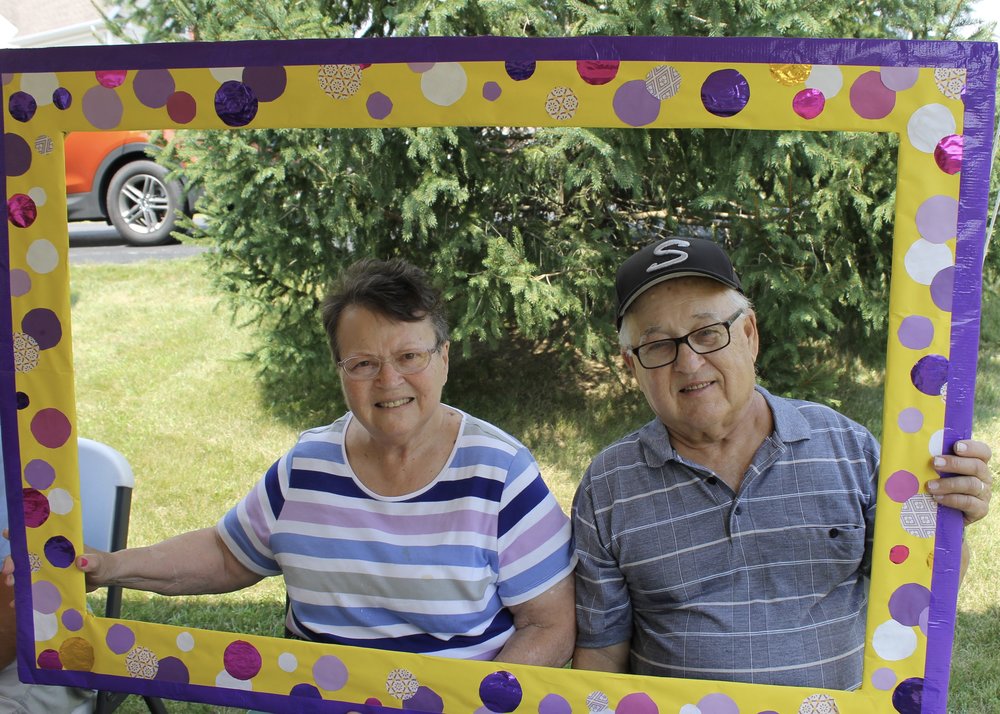 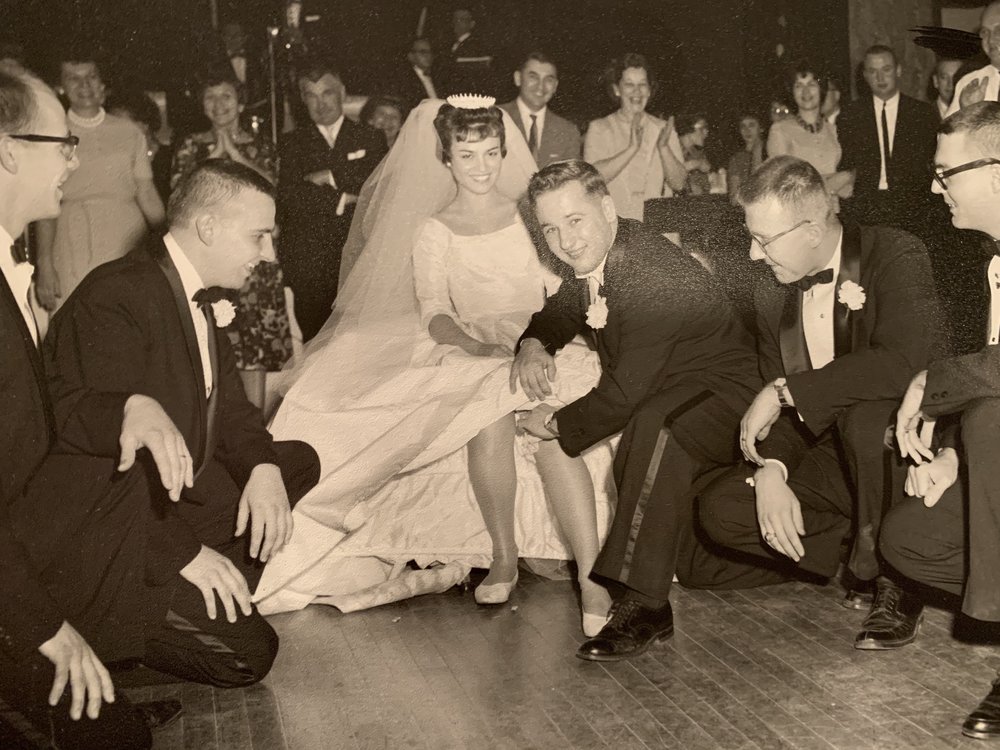 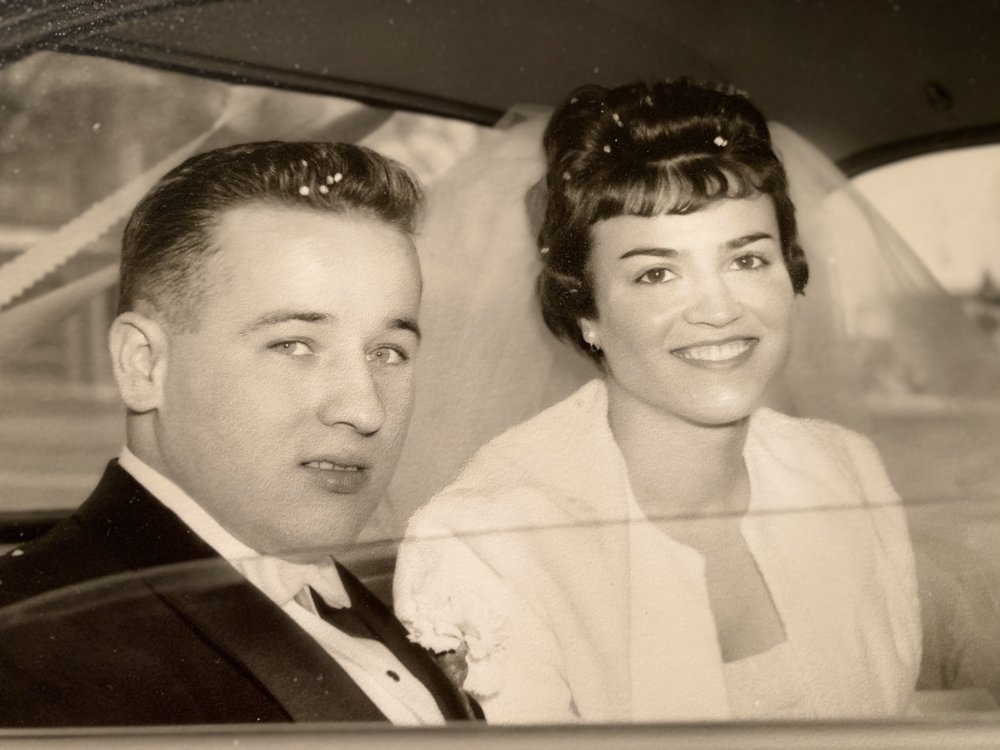 Robert F. Bach, 82, passed peacefully surrounded by loved ones on March 23, 2020. He is survived by the love of his life, Evelyn. They shared 58 years of true love and commitment.

Robert was born in Syracuse, New York on August 19, 1937 to Frank and Lottie Bach. He attended school at Cathedral and St. John the Evangelist. Bob graduated with a Business Administration Bachelor’s Degree with Honors from Le Moyne College. While at Le Moyne he was a member of the Dolphins Baseball team. From there, he became a Sergeant in the U.S. Army Reserve where he served for six years. Robert was employed as a Supervisor of the NYS Department of Labor’s Unemployment Insurance Office in Syracuse.

Robert was a devoted parishioner at Basilica of the Sacred Heart of Jesus.

Bob will be remembered as an adoring husband and father - loving nothing more than being surrounded by his family and watching his grandchildren enjoy life while pursuing their passions. He had a strong faith in God, a great sense of humor, and had the ability to develop lifelong friendships. Bob truly loved and appreciated his family, friends, SU victories and Yankees losses.

Robert is predeceased by his parents and his beloved sister, MaryAnn Peverly.

A private family service and burial will be held on March 27th at Hollis Funeral Home and the Sacred Heart Cemetery in Geddes.

An open Celebration of Life mass will be held for family and friends at a date to be determined.

Memorial donations may be made in Robert’s name to a charity as dear to you as Robert was to his family.