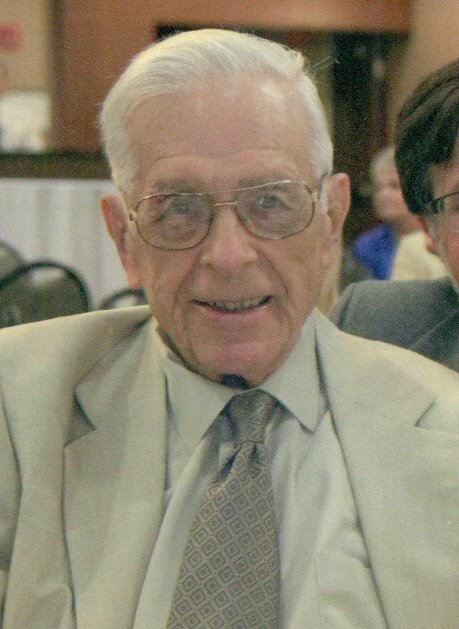 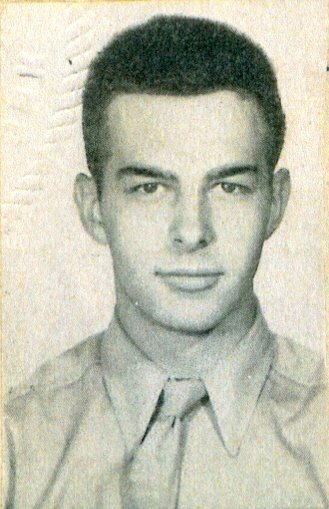 After 96 years of a beautifully blessed life, Gene Wrobel crossed over to Christ, and reunited with his wife Ann, the love of his life for over 62 years.

Gene grew up on the West End of Syracuse and was a founding member of the Happy Hearts Club, a group of young men who did civic service and pledged eternal friendship.  After graduating from Vocational High School, he served in the Medical Corps of the US Army during World War 2.  He served in the 315th Station Hospital in England, which received the casualties from D-Day and the Von-Rundstet Offensive.

Upon receiving his Honorable Discharge, he returned to the States and went to Syracuse University on the GI Bill.  He earned his BS in Accounting, and more importantly, the heart of Ann Pilecki.  They married in 1950.  Together they lovingly raised their children, Gene Wrobel, Mike Wrobel, Betsy Wrobel-Boerner (Ralph) and Paul Wrobel (Theresa); and were the very proud grandparents of Katie Wrobel, Andrew Wrobel (Melisza), and Annalisa Boerner, all of whom survive him.

Dad spent many years working at Hub Motors, and then at Joey’s Brokerage, until his retirement at the age of 75.  He was very active in the Lafayette Game Club and participated in many outdoor activities.  He was a loyal communicant of the Basilica of the Sacred Heart of Jesus, and was, for many years, a Greeter there.

We would like to thank ALL of Dad’s, and Mom’s, health care providers, as well family and friends who supported them for so many years.  You helped them through both the toughest, and best of times.  In appreciation of your kindness, a Mass for your intentions will be held at the Basilica of the Sacred Heart of Jesus, at 9:00 am on 1/26/2020.  May God Bless you in All ways, ALWAYS.

A funeral Mass in celebration of Dad’s life will be held at the Basilica of the Sacred Heart of Jesus at 9:30AM Monday, November 11.  Calling hours will be at the Hollis Funeral Home 1105 W Genesee St Syracuse from 2:00 to 5:00 pm on Sunday, November 10.

In lieu of flowers, donations may be made to The Basilica of the Sacred Heart of Jesus Organ Fund, 927 Park Ave., Syracuse NY 13204