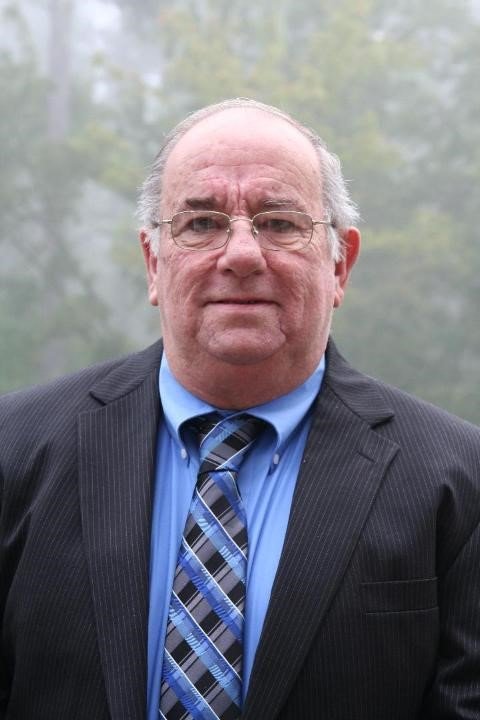 Please share a memory of Joseph to include in a keepsake book for family and friends.
View Tribute Book

Joe was born in Melrose, MA to Joseph H. Jr. and Helen M. (Gautreau) Fay on June 2, 1952 and raised in Lyndeboro and Milford, NH.  He went on to earn a Bachelor of Science degree in Restaurant Management from Charleston Southern University in Charleston, SC.

He started out his career in the US Navy, working as a submariner and later as a corpsman.  He was able to travel to Scotland on the USS Ulysses S. Grant during his Navy tenure. He worked in the restaurant industry for over 30 years, taking some years off to be “Mr. Mom” to his children. You could not walk into the Milford, NH Pizza Hut or the Old Country Buffet in NY without seeing his smiling face.  He loved all of his staff throughout his career.  Joe was also involved with his community, often running fundraiser dinners.

Joe will be remembered not only for his grin, but also for the hearty breakfasts that he made for his family.  He was Dad to 5, Pappy to 8, and a mentor to many.  He loved his kids and grandkids beyond measure  He especially loved spending time with them at the annual NY state fair and spent Christmases visiting with them, but was unable to do either this year because of COVID.

Milford was always his home, and he traveled back every year no matter where he lived.  The New England Patriots were his team – he watched every game!  He was the ultimate fan.

He was predeceased by his parents, his brothers Gerald Gallant and Dosithe “Dusty” Fay and his sister, Jane Fay Byrd.

Arrangements are being handled by Hollis Funeral Home in Syracuse, NY.

In lieu of flowers, donations in his memory may be made to Share Outreach, 1 Columbus Ave, Milford, NH 03055.

To send flowers to the family or plant a tree in memory of Joseph Fay III, please visit Tribute Store

Look inside to read what others have shared
Family and friends are coming together online to create a special keepsake. Every memory left on the online obituary will be automatically included in this book.
View Tribute Book
Services for Joseph Fay III
There are no events scheduled. You can still show your support by sending flowers directly to the family, or planting a memorial tree in memory of Joseph Fay III.
Visit the Tribute Store