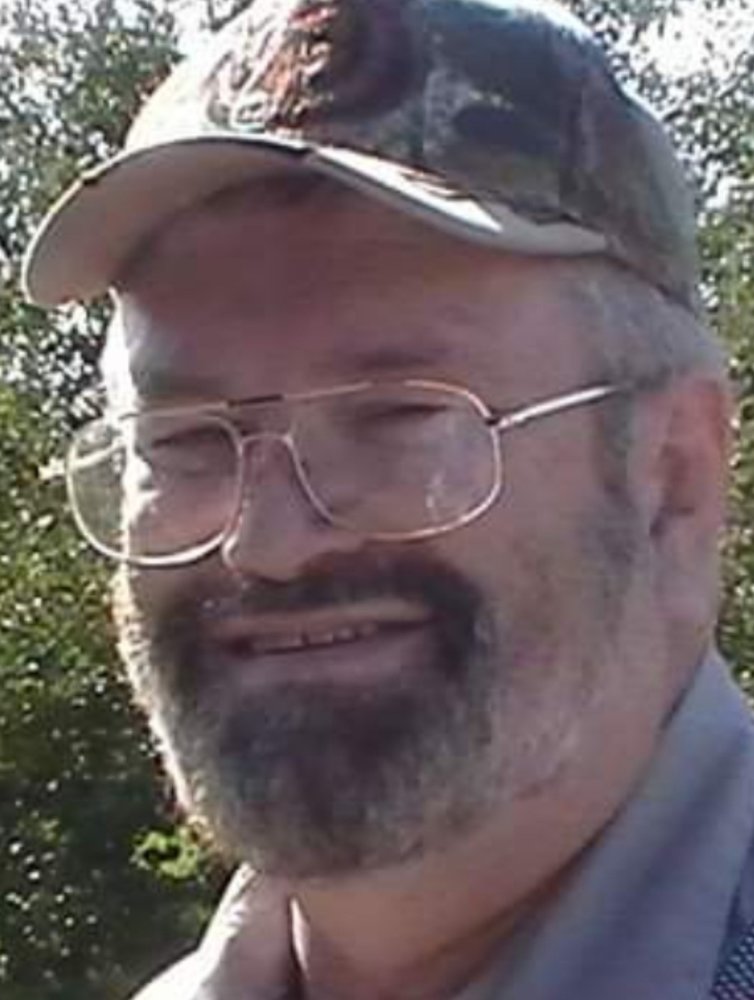 “Big Mike” was born November 14th, 1951 in Fulton NY to John and Joyce (Potter) Ackley and was the eldest of 8 siblings.  He grew up in Central Square NY and graduated from Paul V Moore in 1970.  Mike was in the Air Force from 1970-1974.  After serving his country, he primarily did factory work and eventually was employed by Morse Manufacturing in Syracuse where he retired.

Mike was formerly married to Yvonne Marie Lamb (Stanford). They had 4 children and later divorced.

Mike is predeceased by his parents and 2 brothers James “Jim” Ackley and Brian Ackley.

Mike was a loving father, grandfather, brother, son, and friend. He loved to be around friends and family for good times, laughter and an occasional prank.

He enjoyed gardening, cooking, crocheting, playing cards and dice, playing his guitar and singing.  Mike always loved to tell the story about a time he was at a Kenny Rogers’ concert and Mr. Rogers handed him the microphone and allowed him to finish the song.  Afterwards telling him he had a beautiful voice.

A private family gathering will be held at the convenience of the family to celebrate his life.

To plant a beautiful memorial tree in memory of John Ackley, please visit our Tree Store