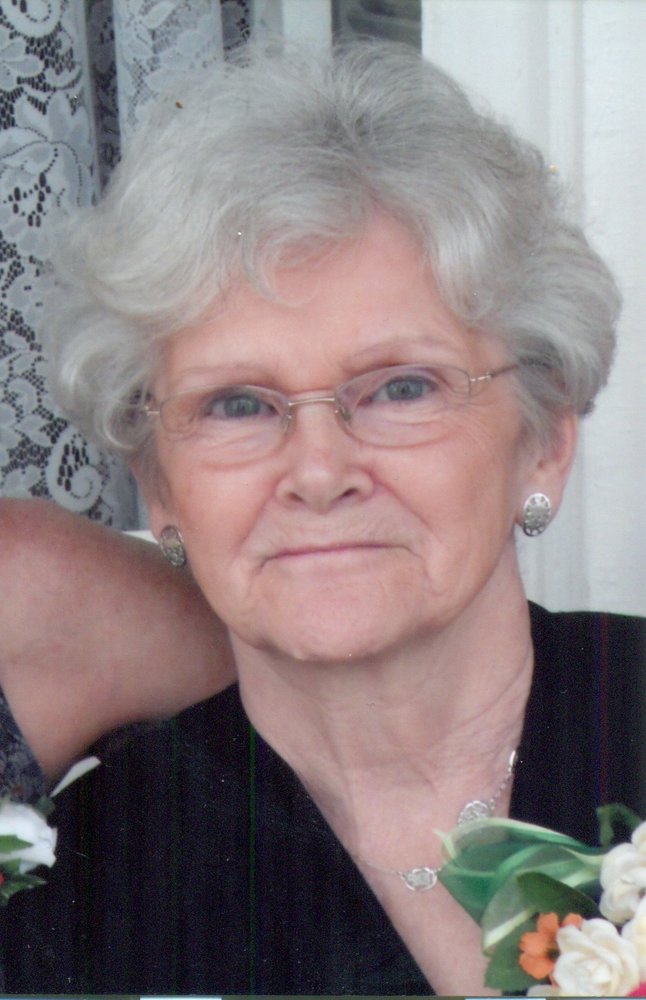 Janet L. Paskell (Travers), 84 years old, suddenly passed away on 2/17/20 peacefully with her loving family by her side at St. Joseph’s Hospital. Born in Syracuse, she was the daughter of the late Norman Travers and Eleanor Cotton Travers. She was employed with Wegmans of Dewitt for several years. Janet was predeceased by a son, David. Janet is survived by her loving husband of 67 years, Robert L. Paskell and 10 children; Robert Jr (Denise), Donald (Patricia), Kevin, Stephen (Jeanne) , Gary (Laurie), Richard, Gregory, Donna Tubolino (Ralph), Teresa (Vince) Trovato.  Janet is also survived by 30 grandchildren + several Great Grandchildren, 4 siblings; Judy (Pat) Madgziuk, Norman, Al (Kathy) Travers, and Walter Vogt. There will be private Services for the family on Sunday. Contributions can be made to the American Heart Association