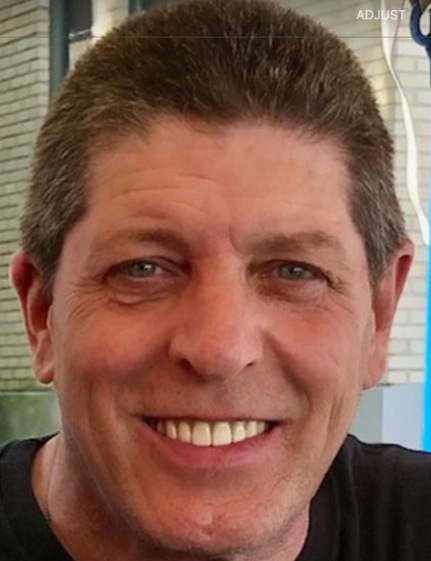 Frank Montanaro, 62, passed away on Friday, June 24, 2022, after a courageous battle with esophageal cancer.

Born in Syracuse, NY, he was the son of Frank and Marjorie (Bailey) Montanaro.  He graduated from Bishop Ludden High School.  For many years, he worked at his family’s business, LeMoyne Manor.  More recently, he was employed by Braun’s Express as an Over the Road Truck Driver.  Frank loved his truck and driving was his passion. Georgia was his home away from home.

Frank was the most devoted Father and Grandfather even though, as he would say, he was actually only 29 years old.  There was nothing that he wouldn’t do or go through if he thought it would make his “kids” happy, and there was never anything you could do to tell him any different. Frank loved the USA and would always go out of his way, and most times go without, if it wasn’t “Made In America.” He was a life-long Yankees fan, loved watching Georgia football with his son, and enjoyed fishing for Northern Pike at Bass Lake.

Upon meeting Frank, he had a tough exterior, but inside he had a heart of gold.  He was respectful, thoughtful, and generous. Never afraid to tell you he loved you. Frank’s word was more than a handshake, if he said it, then you knew he meant it and you could count on it. If you had Frank’s love, you knew you never had to question it.

There will be a memorial Mass for Frank at St Rose of Lima Church in North Syracuse on Tuesday, July 12, 2022 at 5:00 pm.  Burial services will be private. Frank’s wish was that any donations be directed to Frank and Kate Montanaro to be used for the continuation of his grandchildren’s Catholic Education.